In tonight’s episode, Sherlyn enters Mahesh and Rakhi’s room to rob their locker. 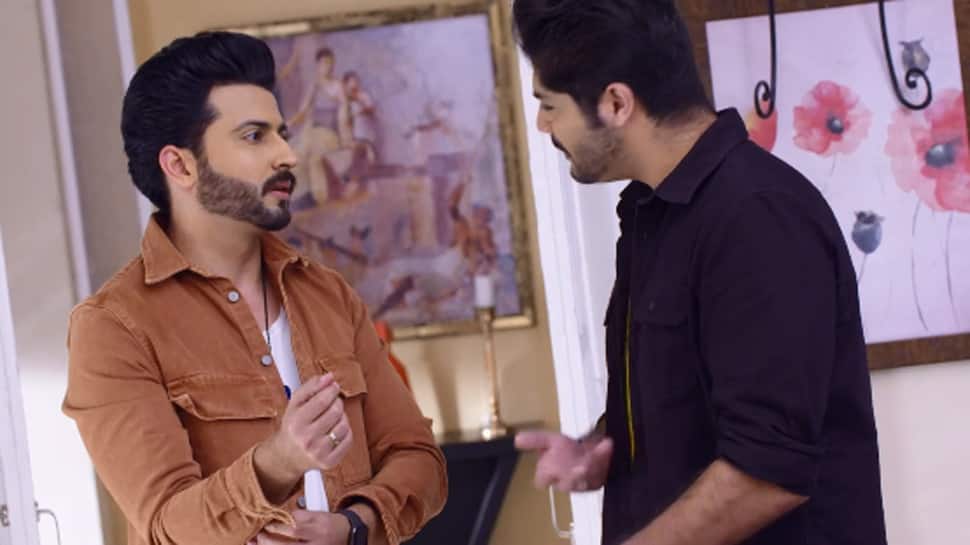 New Delhi: In the episode, Prithvi heads to Preeta's house where everyone is surprised to see him back. He says that it was Sarla who called him. Srishti gets suspicious over this gesture and thinks how come her mother informed about her ill health first to Prithvi and not to anyone else in the house. Prithvi starts taking care of Sarla in front of Preeta and Srishti, who then feel that he is way better than Karan. Mahira goes to Kareena and tells her that she is ready to marry Karan. Srishti and Sammy meet at a cafe where they talk about Preeta and Karan. Sherlyn steals the keys from her room to get her hands on the Luthra locker.

In tonight’s episode, Sherlyn enters Mahesh and Rakhi’s room to rob their locker. She is not aware which is the right key so she tries all the keys. Sammy interrupts her and asks what she is doing there. Sherlyn says she was looking for some clothes. Karan also shows up and asks Sherlyn what she is doing. Sherlyn hides the keys and leaves.

Sammy tells Karan that Sherlyn was looking for some clothes. Sammy also wants to find out if Karan knows about the plan to get his married to Mahira. He asks Karan which kind of guy should marry Mahira. When Karan looks least interested in it, Sammy understands that Karan has not agreed to marry Mahira yet.

Prithvi tries to instigate Preeta against Karan by going on repeating what Karan said to her and ended up doing that night. However, Preeta asks him to not interfere between her and Karan. Sherlyn calls up Prithvi and says she is going to rob the locker that night. She demands to know if he loves her or not.

Prithvi is forced to tell Sherlyn that he loves her and promises to meet her for lunch later. Preeta hears this but Prithvi says he was talking to his mother. Karan’s mother Rakhi comes back home from her mother’s house. Karan and Rishabh greet her. Sammy is on his way to meet Srishti who is already at the cafe.

Srishti and Sammy argue about who is more wrong Karan or Preeta. Sammy says Karan dreamt he broke Preeta’s fast when he fed that woman, and Preeta had kept a fast for Karan. He says they are still in love. Sammy and Srishti come up with a plan to bring Preeta and Karan face-to-face. Will their plan work? Watch the next episode to find out.