In tonight’s episode, the inspector sees the party and thinks he got the wrong information. 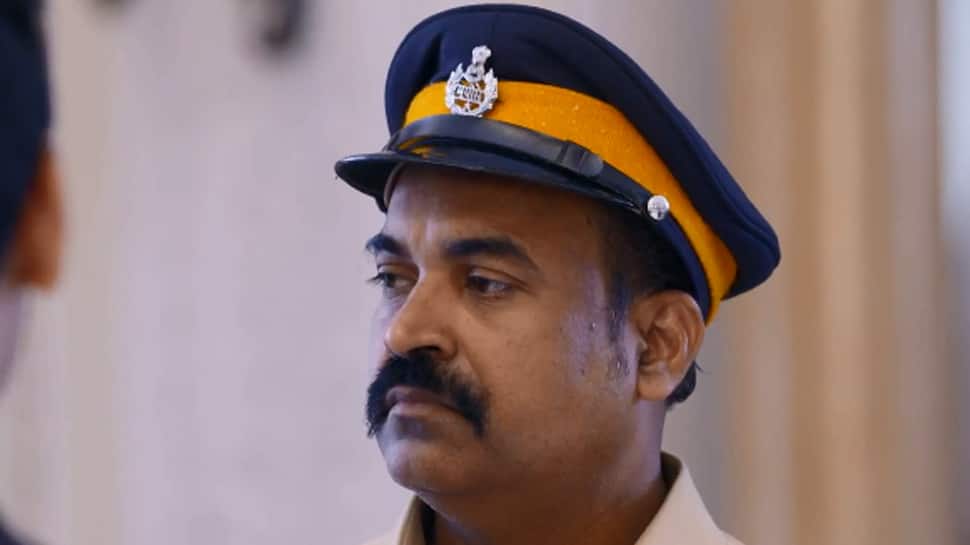 New Delhi: In the episode, terrorists try to open the locker but are unable to. Karan calls the cops. Meanwhile, terrorists find their man whom Karan beats. However, his walkie-talkie, gun and phone are missing. Sherlyn tries to get out from the changing room and finds Kareena standing there. Prithvi hides in the changing room. When the cops enter, terrorists pretend as if it's a birthday party.

In tonight’s episode, the inspector sees the party and thinks he got the wrong information. When they are about to leave, Preeta tries to hint that they are in trouble but the police fail to get her hints. They leave the building. Karan sees the police leaving and calls up the inspector. The inspector tells him that he is wasting their time.

The commissioner scolds the inspector for going after nonsense leads. The terrorists go back to stealing the jewels. He asks his men to look for the key in Harshvardhan’s room. He asks someone else to go and find Karan on the second floor. Preeta wonders how the terrorists found out what the people had discussed in private.

Karan is in a room on the second floor when the leader of the terrorists enters. Karan hides and then threatens to kill him. However, the terrorist tricks Karan into believing he is one of the hostages. When Karan lets his guard down he takes away the gun and makes Karan a hostage as well.

Sherlyn and Prithvi are stuck in the room when Kareena tells Sherlyn that Rishabh got someone to help her. Rishabh calls someone to break open the door. When the lock is opened Sherlyn and Prithvi look scared. The police inspector realises something was wrong at the hotel and calls for more back up and turns back.

Karan is brought down with all the other hostages. They ask the terrorist, whom Karan beat up earlier, to get revenge on Karan. Preeta sees Karan getting beaten up and cries but one terrorist hits her too. Karan loses his cool seeing Preeta get hit. He beats up the terrorist who hit her. Will the police reach in time to save Karan? Stay tuned to find out.

This Diwali #BurnTheBhedBhaav as &pictures screens Article 15 on October 19