In tonight’s episode, Rishabh sees Srishti outside the police station. He tells her sorry if it seems like he is out to stop Preeta’s wedding. 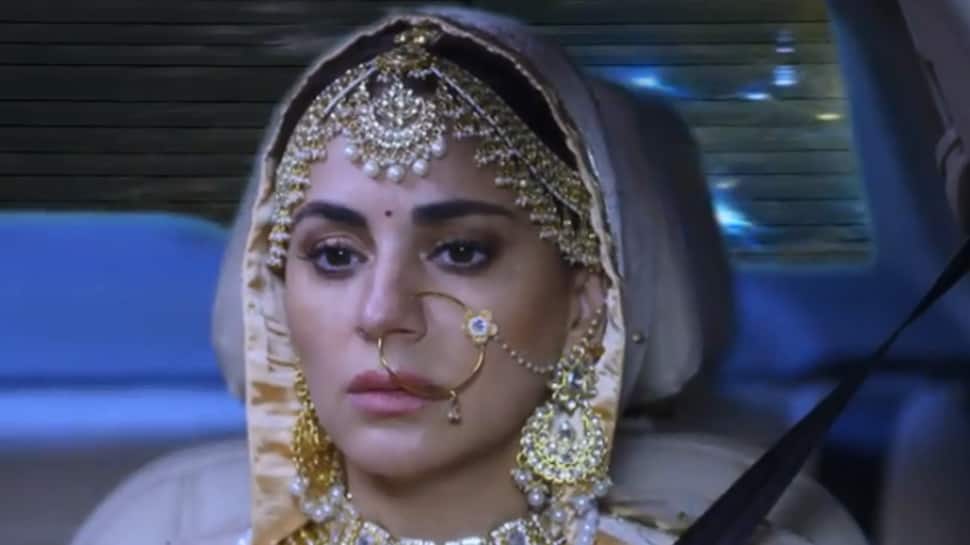 New Delhi: In the episode, Preeta and Karan travel together on a bike and they end-up arguing on the riding skills. Rishabh confesses that he loves Preeta but only as a friend. When Prithvi's mother apologises to Sherlyn and asks her to help Prithvi get out of jail, she refuses to do so. The police inspector gives Prithvi an hour to prove his innocence and find proof.

In tonight’s episode, Rishabh sees Srishti outside the police station. He tells her sorry if it seems like he is out to stop Preeta’s wedding. Srishti says it is not a problem for her. She says that it is good for Preeta even if she doesn’t realise it yet. Rishabh says Srishti is smarter than most people give her credit for and hugs her.

Preeta and Karan are sitting in the same car when they end up arguing about her marriage again. Preeta asks Karan to not speak ill about Prithvi which irritates Karan further. Preeta asks him to stop the car at the police station. Preeta tells Karan that Prithvi was arrested for Mahesh’s accident and she wanted to release him.

Karan gets angry hearing this and goes to Prithvi’s prison cell and chokes Prithvi. three constables together and not able to save Prithvi. Rishabh and Preeta calm Karan down and take him away from Prithvi. Karan meets his family where the police inspector threatens to put him in jail if he does anything like that again.

Prithvi’s mother shows up with no proof to save Prithvi. The inspector is about to send everyone away and keep Prithvi in jail. Preeta finds out the time of the crime. She remembers that she spoke to Prithvi at that time and he was at home picking out a sherwani for the wedding.

The police inspector says that Prithvi claimed to be out of town when the crime happened. Preeta says he must have lied under pressure. Sarla back Preeta’s claim but the Luthra’s don’t believe them. Will Preeta manage to save Prithvi and get married? Stay tuned to find out.