Lucy Hale to star as Katy Keene in 'Riverdale' spinoff 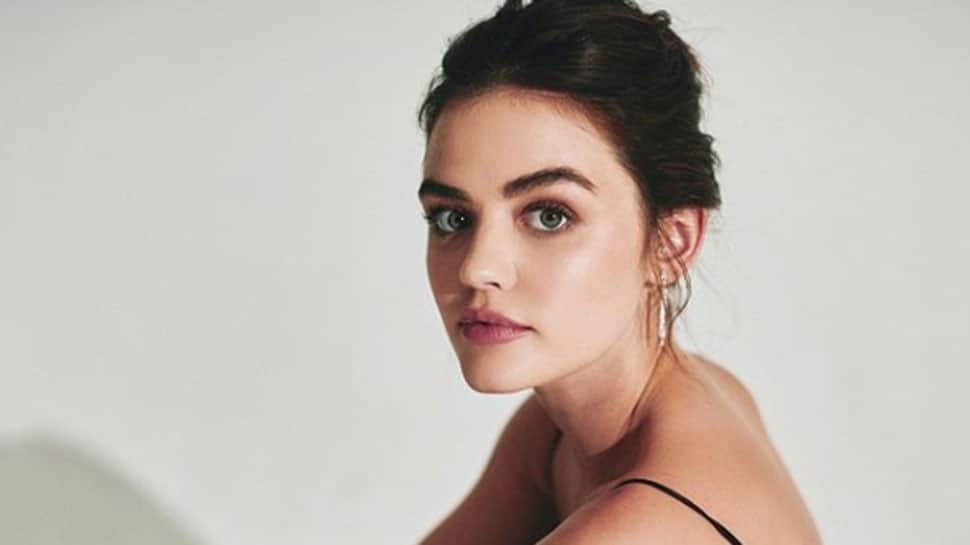 New York: Actress Lucy Hale has been cast in the titular role for the upcoming pilot "Katy Keene".

A "Riverdale" spinoff based on the Archie Comics character of the same name, "Katy Keene" follows the lives of four characters - including fashion legend-to-be Katy Keene - as they chase dreams in New York City, reports variety.com.

The musical dramedy chronicles the origins and struggles of four aspiring artists trying to make it on Broadway, on the runway and in the recording studio.

The character of Katy is described as a bold, big-hearted and independent twenty-something New Yorker, who aspires to be a fashion designer. When she is not working as a personal shopper at a luxury department store, she is navigating friendship and dating in the big city.

Hale is best known for playing Aria Montgomery in the teen drama "Pretty Little Liars" and was also the lead in the horror thriller "Truth or Dare".