Mindy Kaling reveals why she turned down 'dream job' at 'SNL' 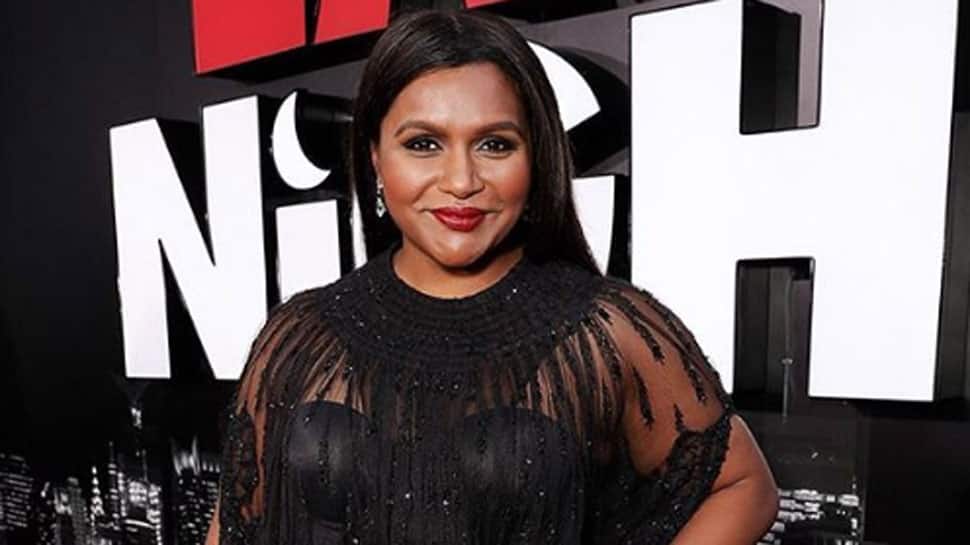 Los Angeles: Actor-writer Mindy Kaling revealed she was invited to audition for "Saturday Night Live", her "dream job", when she was working on "The Office".

The actor, who played Kelly Kapoor in the hit comedy series, said she was halfway through NBC show's season two when she got the offer.

Kaling said she sat down with "The Office" showrunner Greg Daniels and told him about her childhood dream of being cast on "SNL".

"And he's like, you have a job here, I don't understand why you would want to leave. And I said, I know, it's just this is my childhood dream. And he said, OK, if you go there and get cast on 'Saturday Night Live,' I will let you out of your contract," she told The Daily Beast.

"But there was some hint at that point that if I stayed on long enough, like Jason Sudeikis, that I could maybe graduate to be a performer. That was dangled to me, so I thought, well that's pretty exciting.

"So I went back and talked to Greg about it and he said to me, no, that's not the deal we made. The deal we made is that if you get cast as a cast member you can go. And it was really a life-changing thing. I think the course of my career would have gone really differently had I left 'The Office' and done that instead," she said.

After her nine-season run on "The Office", Kaling shot to fame and developed her hit series "Mindy Project", in which she also starred.