"I can say absolutely nothing except that I'm thrilled and I'm really looking forward to it," she said when asked about her role. 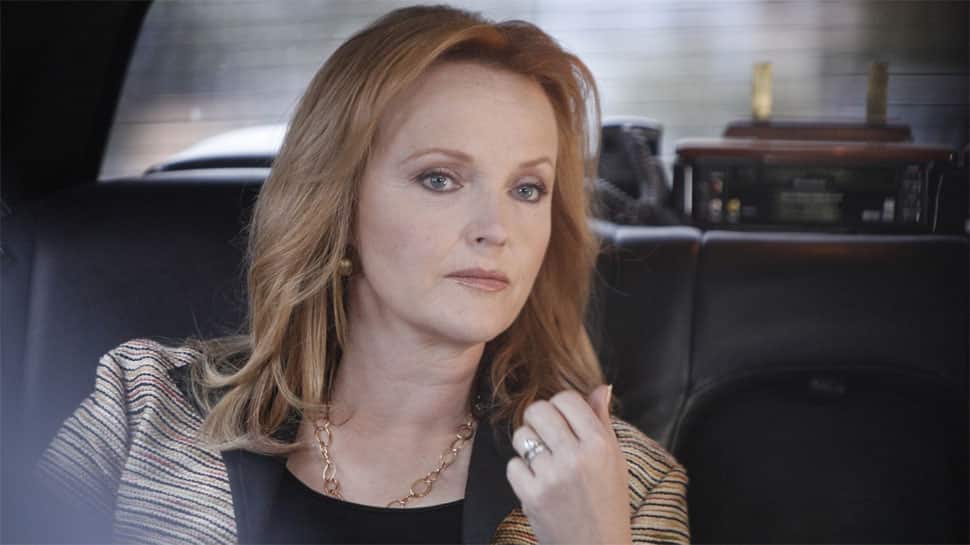 New Delhi: Miranda Richardson is all set to star in the much-anticipated prequel to "Game of Thrones" but like many fans, she too was divided about how the fantasy drama ended its eight year run.

The actor, who currently stars in Amazon Prime Video's "Good Omens", however, is tight-lipped about her role in the prequel where she stars alongside Naomi Watts.

"I can say absolutely nothing except that I'm thrilled and I'm really looking forward to it," she said when asked about her role.

About "Game of Thrones", which ended last month, and its highly-divisive finale season, Miranda says she has "opinions" but was not entirely unhappy like many others.

"I have my opinions about certain aspects of it. I'm not unhappy but it all comes down to personal choices in the end," the actor told PTI.

The prequel series is set almost thousand years before the events depicted in "Game of Thrones".

It will chronicle the world's descent from the Golden Age of Heroes into its darkest hour. From the horrifying secrets of Westeros's history to the true origin of the White Walkers, the mysteries of the East to the Starks of legend, according to the official logline of the show.

Patrick J Adams to return to ‘Suits' for final goodbye