"I want to destroy the stigma that 'ma ka role'. It doesn't matter," added the "Dhhai Kilo Prem" actress. 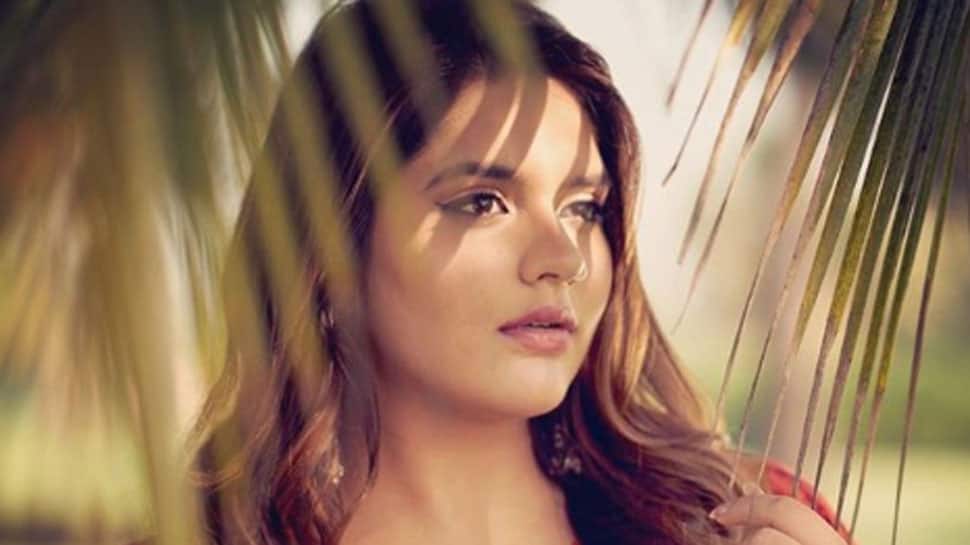 New Delhi: Marriage is not on the cards in their real life, but these young TV actresses, some as young as 15, wear the 'mom' label with pride in their reel life even though they work in an industry where actors tend to get stereotyped.

Actress Anjali Anand took up the role of a mother when she was still her mid-20s. She said when she was asked to play Lovely, a mother to a little girl in the show "Kullfi Kumarr Bajewala", people in her circle were not gung-ho about it.

"People told me 'you shouldn't do this. You will get that mother's tag. You don't want to be a mother at 24 or 25. You will be considered a mother all your life and you will only get mother's roles'. So, I was a little hesitant," Anjali told IANS.

But she saw the bigger picture.

"Acting is my job. It's what I like to do. Also, my sister told me that Mandy Moore plays a mother of three kids in 'This Is Us', and it happens all over the world. It's an amazing thing to play a mother and at such an age when I don't even have marriage on cards.

"I want to destroy the stigma that 'ma ka role'. It doesn't matter," added the "Dhhai Kilo Prem" actress.

Actress Reem Shaikh, on the other hand, didn't enter the show "Tujhse Hai Raabta" as a mother.

"It started off as a story of a happy-go-lucky girl, but certain circumstances and turn of events changed her life. Kalyani (her character) had to accept changes and developments that took place in her life. She had to marry a man much older than her who already had a child and she had to take over the responsibilities," said the 15-year-old.

"I don't think an image is formed or that I will get typecast as a mother on-screen. In fact, I am glad to play Kalyani as I have the chance to explore my acting abilities and display a variety of emotions on-screen," she added.

"I believe that I am at an age where I can play almost any role, be it that of a college going girl, a working woman or a young mother. I don't look elderly or too mature. In fact, playing the role of a young mother has opened up more avenues," she said.

Initially, she was intimidated.

"I was playing the character of a young married girl who is a doctor in 'Meri Hanikarak Biwi' and was almost 24 when I was told that my character is taking a leap and will be mother to a seven-year-old kid.

"It was quite intimidating at first because I wasn't sure if I could do justice to a character as such. Moreover, I wasn't even sure if I looked like a mother. However, I decided to take up this role as a challenge to the actor within me."

Actress Yogita Bihani also found it challenging to play a mother in the second season of her debut show "Dil Hi Toh Hai".

Yogita told IANS: "As an actor, you have to play different characters - mother, daughter, sister or even a physically challenged person. So playing a mother by a 23-year-old Yogita Bihani was a different challenge because I don't know how kids work. I deal with my nephews and I love kids but being a mother was different."

Actress Kamna Pathak was only 17 when she played the role of an "extremely aged woman".

"After that role, I was offered to play a character of a young mother to nine kids at the age of 27. I was pretty excited with the thought because it's not every day that you get such exciting characters to portray which are fun and challenging," she told IANS.

"Playing a young mother was surely a first, but a mother to nine kids is something unheard off. Most of the motherly characters are often depicted in a very serious manner and this was a different role which gave me enough room to explore," added the "Happu Ki Ultan Paltan" actress.

Is Disha Vakani aka Dayaben returning to 'Taarak Mehta Ka Ooltah Chashmah' on this date?