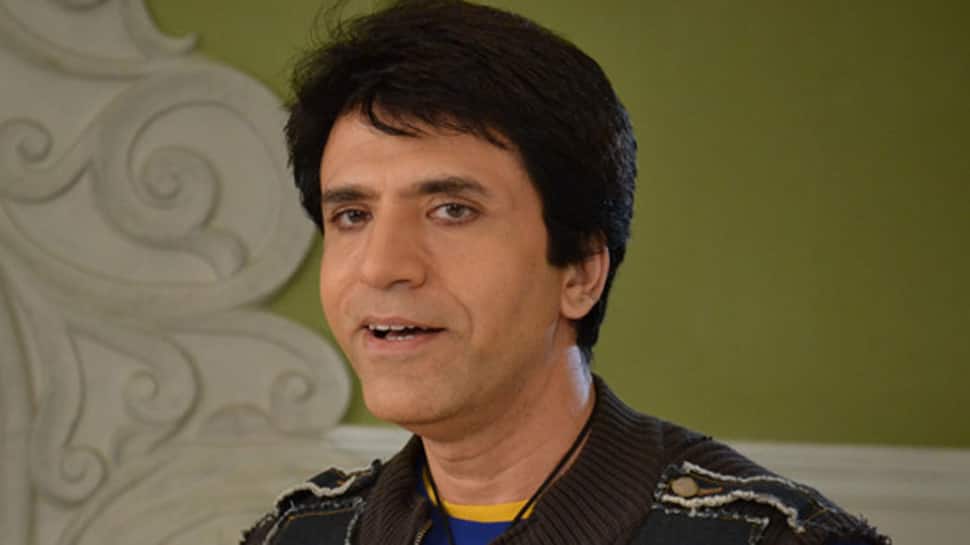 Mumbai: Veteran television actor Sooraj Thapar, who has joined the ensemble cast of the television show "Ishaaron Ishaaron Mein", says this is the first role he has bagged without an audition or mock test in his show business career of 27 years.

"After 27 years I have bagged a show without any audition or mock shoot or look test. The producer of the show has known me for some time and wanted me to take up this part," Sooraj said.

The actor is known for his work in shows such as "Sasural Genda Phool", "Ek Nayi Pehchaan" and "Chhal - Sheh Aur Maat".

Talking about his character, he said: "I play a rich industrialist who wishes to gain the best match for his daughter, and his love and protective nature towards his daughter changes to obsession.

"The role is different from the ones I have done in the past and I am looking forward to playing it," Sooraj added.

Will give my best shot on 'Nach Baliye': Anita Hassanandani