The first promo of the show's upcoming reboot was recently launched by the makers. 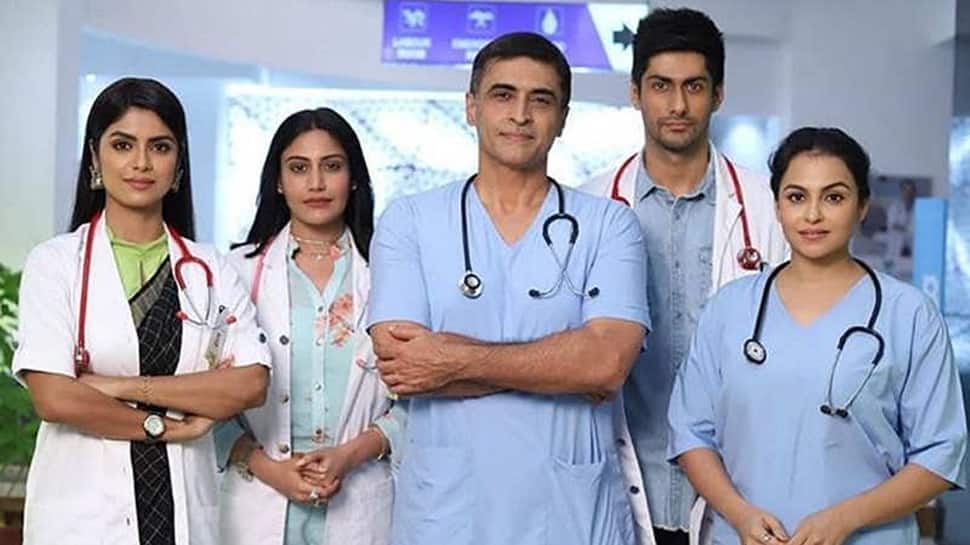 Mumbai: Actor Mohnish Bahl who will be seen reprising his role of Dr Shashank Gupta in "Sanjivani 2", admitted being nervous before the telecast of the upcoming medical drama, but he is also hopeful that the audience will appreciate the show.

"I am feeling nervous before the telecast of the show, and my excitement is overshadowed by my nervousness. It's our first day in front of the audience through the media, and I am wondering if the audience will accept the show or not. However, with the kind of feedback we are getting, it seems people are looking forward to the show," said Bahl, interacting with the media at the launch of #ThankYouDoctor initiative by makers of the show on Wednesday in Mumbai.

The first promo of the show's upcoming reboot was recently launched by the makers.

Talking about his character, Bahl said: "I play the same character as the previous season but when a character grows older by 15 to 20 years, then certain things about his viewpoint also change. So, my character Shashank finds a slightly different presentation."

About the cast and crew, Bahl added: "When I shot with (co-actor) Gurdeep (Kohli) for the first time on this show, I didn't realise that we worked on the same show 18 years ago. It seems like yesterday. Apart from her, there is Namit (Khanna), Surbhi (Chandna) and others in the show. They are relatively new but their performances are right up there. They are professional and I had a nice time shooting with them."

Starring the original cast members Mohnish Bahl and Gurdeep Kohli with Surbhi Chandna, Namit Khanna, Rohit Roy and Sayantani Ghosh, the show will go on air from August 12 on Star Plus.