Nikita Dutta didn't plan her transition from TV to Bollywood

"It was an opportunity that I decided to take up. It has been the same regarding doing films now," she added. 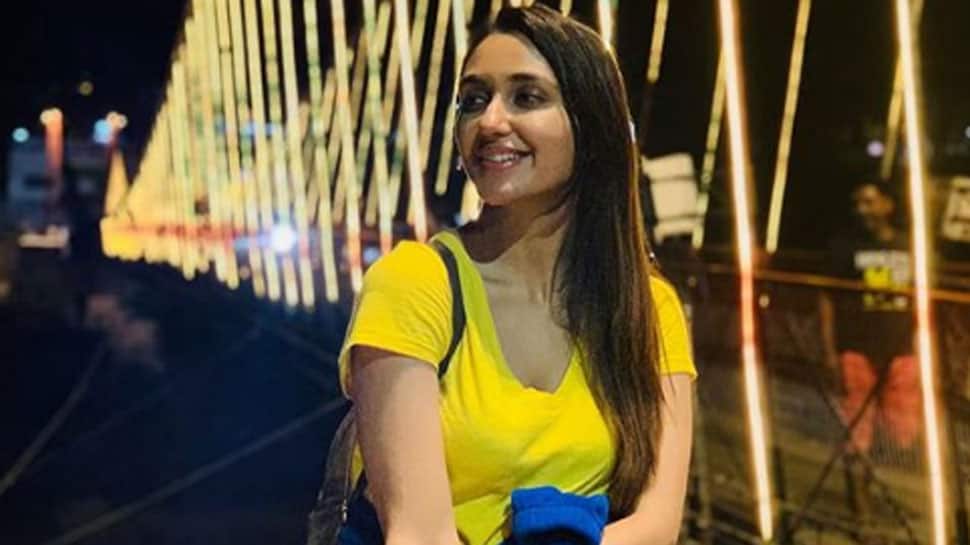 Mumbai: Actress Nikita Dutta says she didn't plan her transition from television to Bollywood, but it happened organically.

"Honestly it wasn't something I had planned. I hadn't even planned to do TV four years ago when my first show happened," Nikita said in a statement.

"It was an opportunity that I decided to take up. It has been the same regarding doing films now," she added.

The 26-year-old has appeared in TV shows like "Ek Duje Ke Vaaste", "Haasil" and "Laal Ishq". In films, she has featured in "Gold" and is seen as Jia Sharma in "Kabir Singh". She essays the role of the actress who falls in love with Shahid Kapoor's character.

"When I look back at the last six years, it has been quite a ride. I would rather say I have been quite fortunate to experience so much in this span. Every piece of work has been a learning experience," she said.

On her role in "Kabir Singh", the actress said: "I play the character of Jia Sharma who is an actress and falls in love with Kabir Singh. The experience has been a short and sweet one. I was on bed rest because of a fracture for about three months. 'Kabir Singh' happened immediately after that. So it was a good way to get back to work after a break."

She was missing from the promotions of "Kabir Singh" and the actress has no qualms about it.

"The base of the film is a guy madly in love with a girl. So keeping that in mind it makes sense for Shahid and Kiara Advani to be promoting the film."

"I am working on a project right now which unfortunately I cannot talk about."