Moroccan beauty Nora Fatehi has once again set the internet on fire with her jaw-dropping belly dance on her popular hit track 'Dilbar'. The actress appeared as a special guest on the reality dance show 'India's Best Dancer', where she flaunted her insane belly dance moves. 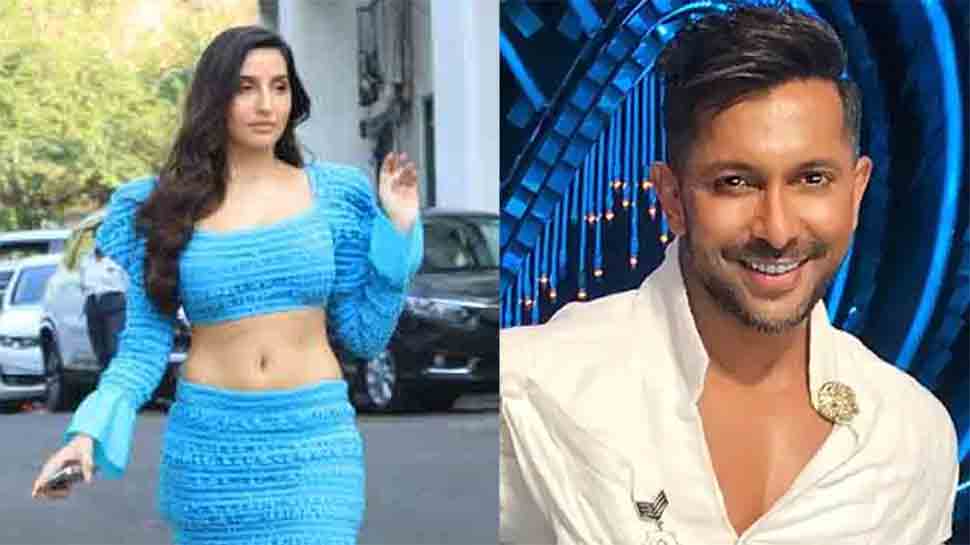 NEW DELHI: Moroccan beauty Nora Fatehi has once again set the internet on fire with her jaw-dropping belly dance on her popular hit track 'Dilbar'. The actress appeared as a special guest on the reality dance show 'India's Best Dancer', where she flaunted her insane belly dance moves.

Dancing to the tunes of 'Dilbar' song, Nora showed off her amazing dance skills, leaving not just the audience but also choreographer Terence Lewis completely mesmerised. Geeta Kapur, who is also one of the judges on the show, was seen pulling Terence's leg as he was spotted sitting with his jaw wide open. "Arre mooh toh band karo uncle," Not only this but everyone further teases him when he forgets to drop Malaika on the stage.

For those unversed, Nora Fatehi judged the show in the last season for a bried period when Malaika tested positive for COVID-19.

Watch the clip below:

Nora Fatehi donned a body-hugging co-ord set that came with a thigh-high slit skirt and crop top on 'India's Best Dancer' sets. The actress ditched her accessories and let her wavy tresses complement her outfit. She completed her look with blingy stilettos.

Nora Fatehi has been receiving accolades for her latest item number 'Kusu Kusu' from Satyamev Jayate 2'. The actress flaunted some of her best belly dance moves in the record-breaking chartbuster.

Nora, who shot for the number wearing a glittery embroidered outfit, revealed during an interview how she was almost choked by the costume. The actress revealed that in the second look of the song, Nora had a veil cape attached to her bodysuit, which was tied to her necklace. However, due to the weight of the heavy veil, the necklace bit down on Nora's neck, leaving horrifying marks on her.