"I am glad to be trying my hand at a different genre...in a show which already has an established audience. It ups the responsibility, but I take that in my stride," she added. 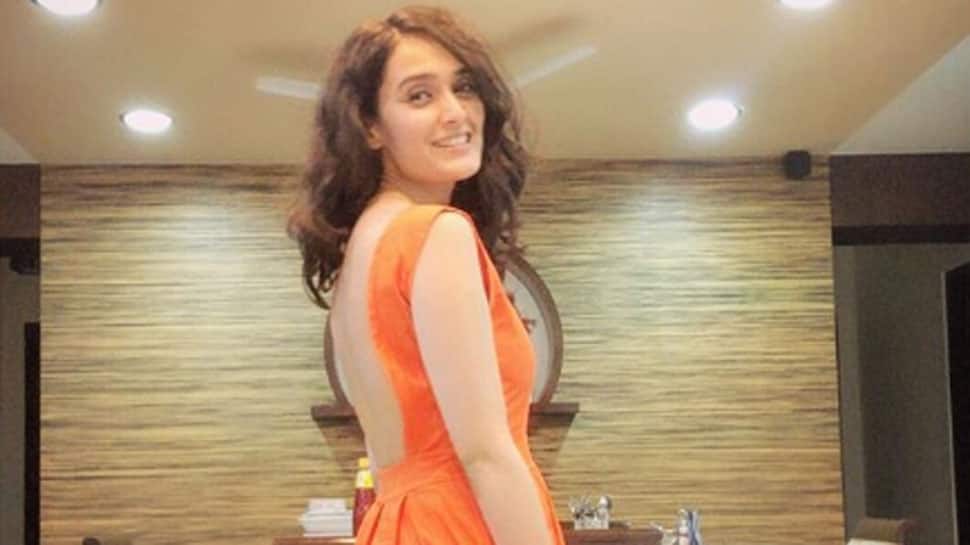 Mumbai: Actress Pankhuri Awasthy has been part of historical and romantic projects, and is now looking forward to join the cast of the long-running family drama "Yeh Rishta Kya Kehlata Hai".

Pankhuri has played powerful roles in shows like "Suryaputra Karn" and "Razia Sultan", but it's the first time that she will be seen in a family drama.

"'Yeh Rishta...' is like a brand on television. The show has such a loyal audience. At a time when shows are getting pulled off in the blink of an eye, it's quite a feat to have a show that's been around for 10 years," Pankhuri said in a statement.

"I am glad to be trying my hand at a different genre...in a show which already has an established audience. It ups the responsibility, but I take that in my stride," she added.

On her role, she shared: "She is a soft, demure yet a mature individual who will win over the love of everyone around her. I feel she's a very relatable person and that's what convinced me to take up the role.

"Currently, not many roles on television are relatable. While it's an actor's job to play it convincingly, I am glad that this time around I am playing a character which I can relate to as well."