Patrick J Adams to return to ‘Suits' for final goodbye

Adams previously starred on the hit series but departed the show in its seventh season. 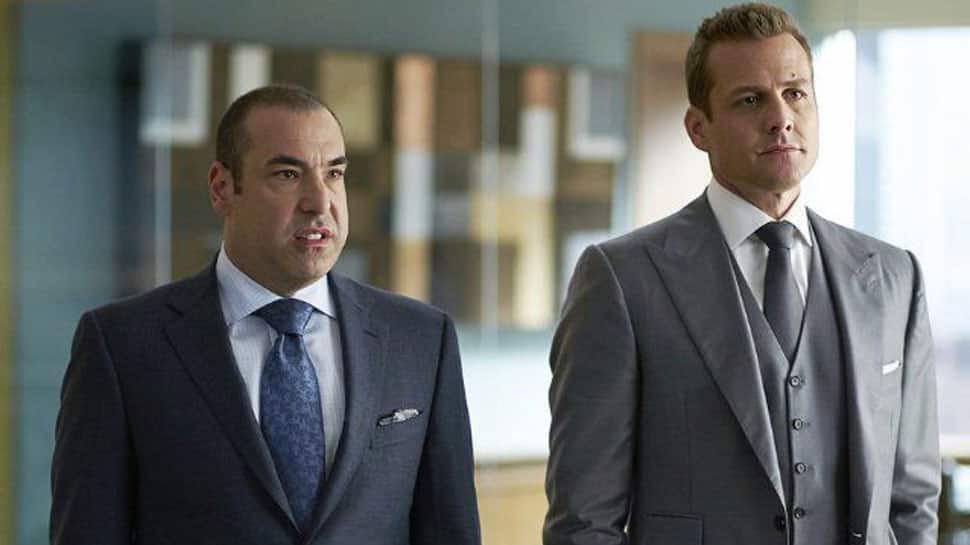 Los Angeles: Actor Patrick J Adams will return for the ninth and final season of "Suits".

Adams will reprise his role as Mike Ross at mid-season to get involved in a case that will put him toe to toe with his former mentor Harvey Specter (Gabriel Macht) and Samantha Wheeler (Katherine Heigl), reports variety.com.

Adams previously starred on the hit series but departed the show in its seventh season. The show is aired in India on Colors Infinity.

In the beginning of the series, Ross was able to impress Specter with his encyclopedic knowledge of the law despite never having officially passed the bar, securing Ross a position at Specter's law firm. In the end of season seven, Ross left the firm to move to Seattle with his wife Rachel (Meghan Markle).

The series has aired on the cable network since 2011. Former series star Gina Torres is set to star in a spinoff on her character, Jessica Pearson, as she makes the move to Chicago. It was previously announced the spin-off would be titled "Pearson".