Producer Chahatt Khanna on upcoming web series on Vijay Mallya: His story is very controversial, people want to watch it

The upcoming series is based on K. Giriprakash's book, 'The Vijay Mallya Story'. 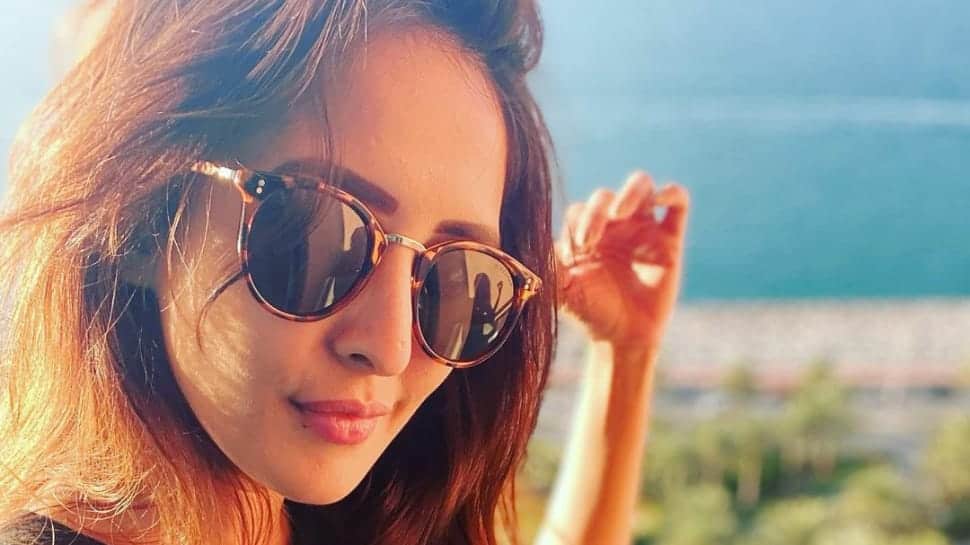 Mumbai: Actress-model Chahatt Khanna is one of the producers of a web series based on the life of controversial Indian businessman Vijay Mallya. The upcoming series is based on K. Giriprakash's book, 'The Vijay Mallya Story'.

"We are doing it because we got the rights of the book. I feel his story is very controversial and people want to watch it, and they want to know what is the reality behind his story. So, it's like a hot cake and it sells!" said Chahatt.

The book published by Penguin India traces the journey of the flamboyant, fugitive entrepreneur Mallya, and chronicles his journey right from his birth until the time he left for the UK.

Asked who would be playing Vijay Mallya in the show, Chahatt replied: "It is too soon to talk about nitty-gritties of the project, though we have a name onboard. I would not want to announce his name without his permission." She added that she is "not acting in it".

About entering the digital space, she said: "Digital medium is the future and we have to accept it sooner or later. It's too early to divulge details about the projects I am doing but I am too excited and keeping my fingers crossed."