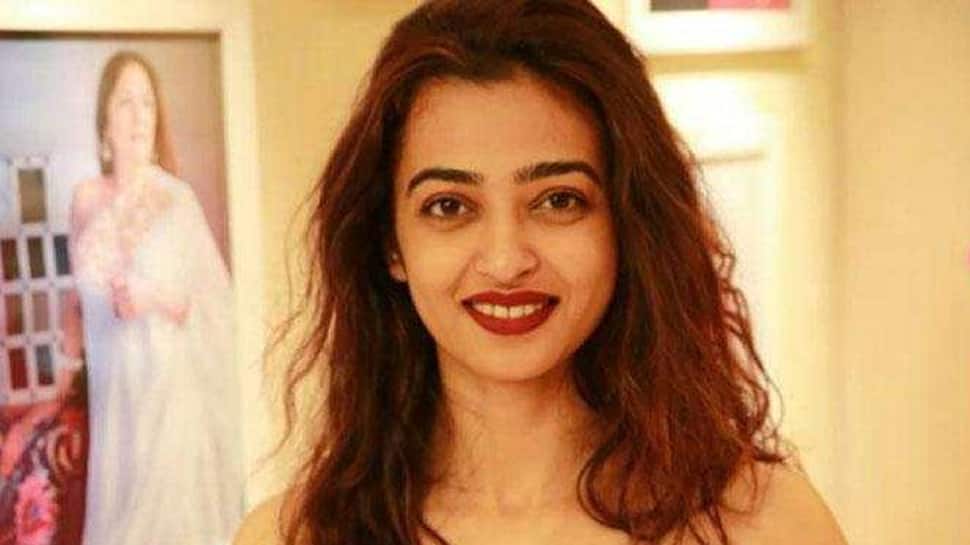 The popular web series on Netflix will contend for the award in television mini-series Emmy, whereas Radhika Apte has been nominated in the best actress category for her role in `Lust Stories`. Filmmaker Anurag Kashyap, who helmed both the series, shared the happy news on Instagram stories while tagging his co-directors. Other than these two `The Remix` which is another Indian web television series has been put forward in the Non-Scripted Entertainment category as announced by International Academy of Television Arts & Sciences.

The nominations have been announced for 11 categories and 44 nominee for the same are from 21 countries including Argentina, Australia, Belgium, Brazil, Canada, Colombia, Finland, France, Germany, Hungary, India, Israel, the Netherlands, Portugal, Qatar, Singapore, South Africa, South Korea, Turkey, the United Kingdom & the United States. The winners from these nominees will be declared on November 25, in a formal ceremony at the Hilton New York Hotel.

Sunil Grover back on Kapil Sharma's show? Here's what he has to say