Rangbaaz is back with a brand new season! 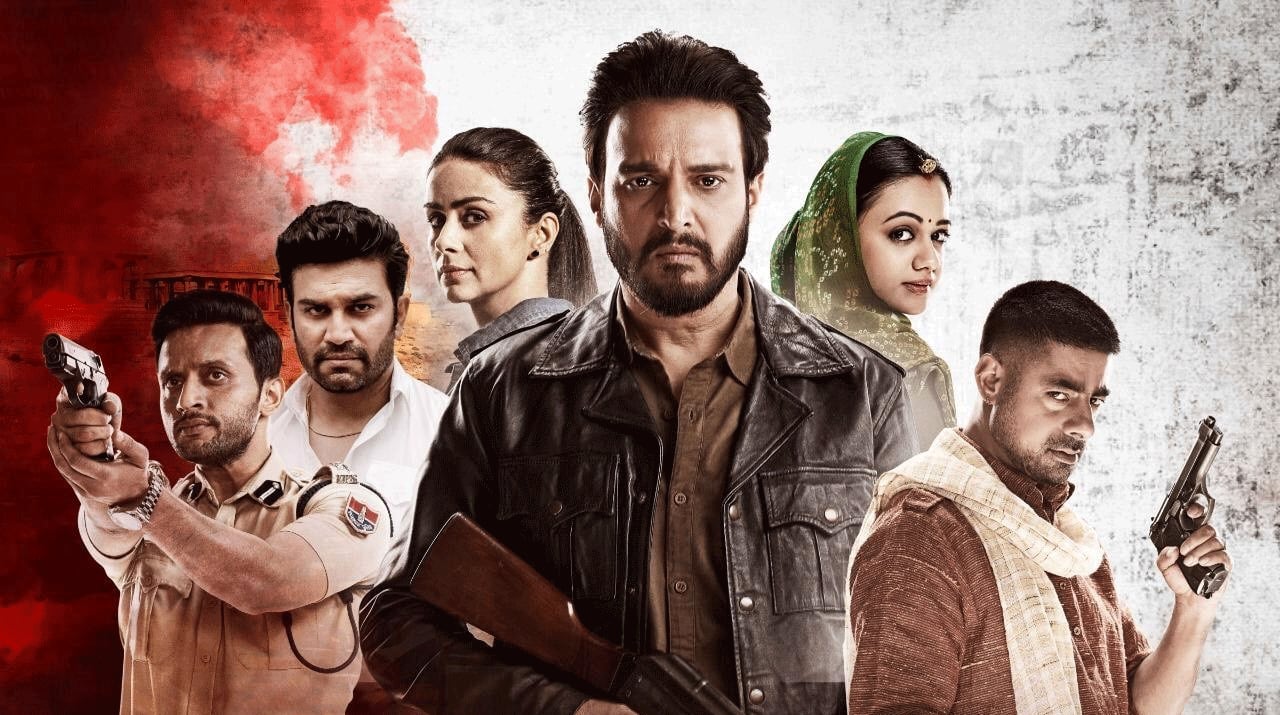 ZEE5 is leaving no stone unturned to give India it's best content, after giving us multiple series across genres consistently since inception, they are back with season 2 of their flagship show 'Rangbaaz'.

Talking about the show Jimmy shares, “There's a lot in Rangbaaz Phirse that the audience will witness, this is just the trailer. The USP according to me is the emotion that we have all shown throughout the show. Last 20 minutes will make everyone cry. I'm very happy to be a part of ZEE5's flagship show and I would also like to also thank director Sachin and writer Siddharth, they have done a fantastic job.”

In Rangbaaz Phirse, Jimmy Sheirgill is the lead actor who plays the role of Amarpal Singh, while Sushant Singh essays the role of his friend, Sharad Kelkar is seen as a vicious villain, Gul Panag is a close confidante to Amarpal Singh, Spruha Joshi plays his wife and as seen in the trailer, Zeeshan Ayyub will be seen portraying the role of a police officer.

Rangbaaz Phirse is all set to premiere on 20th December, exclusively on ZEE5.

It is the story of a young guy who falls through the cracks because of politics and is robbed of his youth which subsequently ruins his life. It is about misguided manipulative youth. The nine-episode series highlights how an individual is not born as a criminal but becomes one because of the circumstances around him. #NotBornACriminal