Rashami Desai was previously married to her 'Uttaran' co-star Nandish Sandhu. They got divorced in 2015. 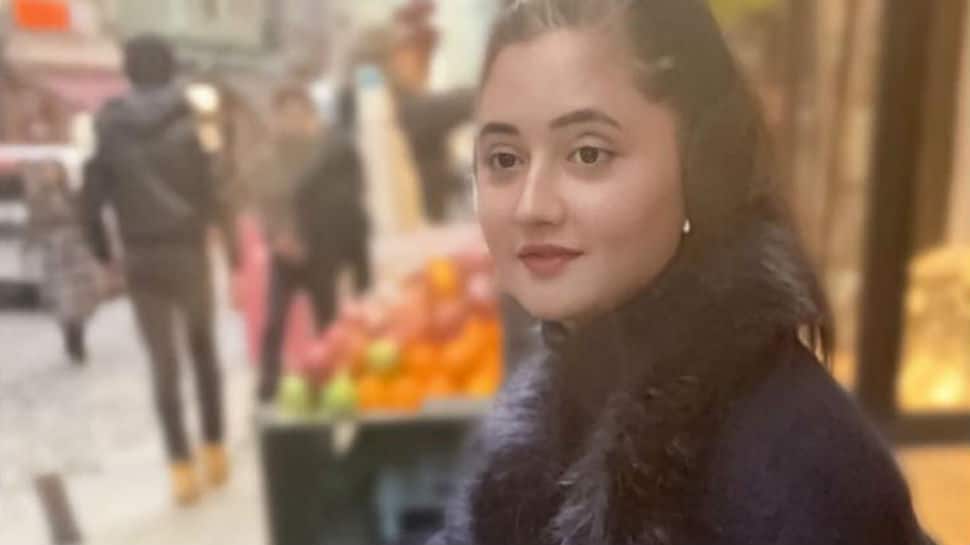 New Delhi: TV star Rashami Desai, best-known for her roles in shows like 'Uttaran' and 'Dil Se Dil Tak', is rumoured to be dating TV actor Arhaan Khan. Times Of India reports that the duo met in 2017, but hit off at Prince Narula and Yuvika Chaudhary's wedding in 2018.

"They seem perfect for each other. They are two mature individuals, who are taking one day at a time. They are serious about each other and are talking about tying the knot in a year's time," a source close to Rashami and Arhaan told TOI.

However, the duo hasn't yet acknowledged a romance and said that they are "just good friends."

Be careful about what you think because your thoughts run your life .... #respect #actorslife #actor

Arhaan is a diamond merchant-turned-actor. He has starred in some south Indian films and the TV show 'Badho Bahu', headlined by Prince Narula.

Meanwhile, Rashami is a big name in the TV industry. She was previously married to her 'Uttaran' co-star Nandish Sandhu. They got divorced in 2015.

Rashami entered the entertainment industry as an actress in the Bhojpuri industry. She later debuted in TV. 'Raavan', 'Uttaran', 'Ishq Ka Rang Safed' and 'Dil Se Dil Tak' are some of the shows on her resume. She has also starred in several reality shows.