Richard Madden says he had the time of his life on "Game of Thrones" and working on the epic fantasy series was a huge learning experience for him. 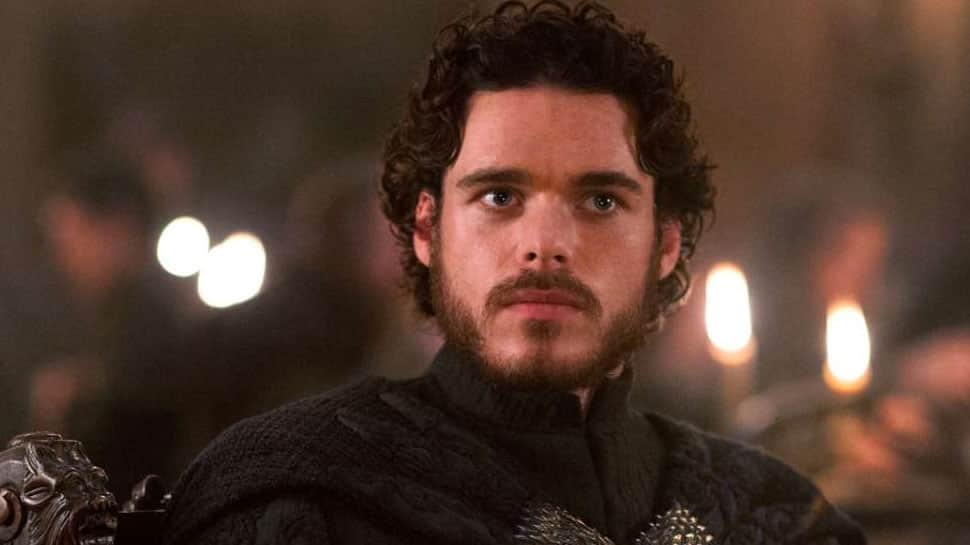 Los Angeles: Richard Madden says he had the time of his life on "Game of Thrones" and working on the epic fantasy series was a huge learning experience for him.

Madden, who got his breakthrough role as Rob Stark in the HBO show, said essaying the character was a "hard thing to finish" as he played the part for five long years.

"And I think, five years to spend with any one character - cause you just kinda put them on the shelf for six months and then you take them back again. I had the best time, it helped me so much with my career and my experience.

"I learned a lot just from shooting 30 hours of television, I really started to learn my trade doing that," he told Amy Adams for Variety's Actors on Actors session.

The 32-year-old actor, who later found more popularity as David Budd in BBC's "Bodyguard" series, said he was glad he left the show when he did, praising the likes of Kit Harington, Sophie Turner and Maisie Williams for fighting it out till the end.

Madden's Rob was killed off back in season three in the infamous Red Wedding episode.

"And I was thankful to leave it, I think the actors on it now must be 11 years into playing these characters and that is like - give these guys some medals here because that is a marathon," he said.

I stand by Daenerys: Emilia Clarke on 'Game of Thrones' finale