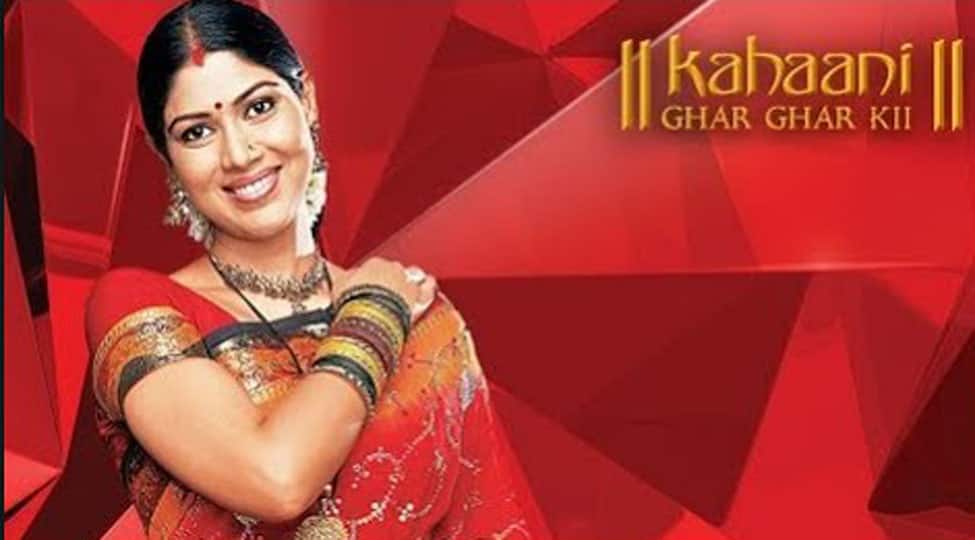 New Delhi: Popular TV actress Sakshi Tanwar, who will be next seen in a web series made on India's Mars mission, has revealed that Ekta Kapoor had once threatened to shut down the immensely popular television soap of that era, Kahaani Ghar Ghar Ki.

In an interview with Anupama Chopra, Sakshi revealed that when the TRP's Kahaani Ghar Ghar Ki dropped drastically from 21 to 20, Ekta had threatened to shut down the show.

“We were all so scared. We were shooting 16 hours to reshoot and to make it what she wanted,” Sakshi said.

If ‘Ekta’ is flashing on your mobile matlab daant padegi, " Sakshi added.

Ekta, who was also a part of the interview, said, "I think I’m still a terror, but my claws have turned to paws. I think I’ve mastered the art of controlling my temper, because at times it causes more damage in the workplace."

Sakshi Tanwar got her big break in one of the Ekta's most successful shows, Kahaani Ghar Ghar Ki. Her character 'Parvati' was idolised by everyone and even when the show got over, Sakshi was still addressed by her character's name.

Sakshi also starred in another Balaji project titled Bade Acche Lagte Hai in the lead role opposite Ram Kapoor. Ram-Sakshi's onscreen pairing was loved by all and the show became a huge success.