The 'Bharat' star is all set to don the judge hat for the very first episode of a dance reality show he is producing. 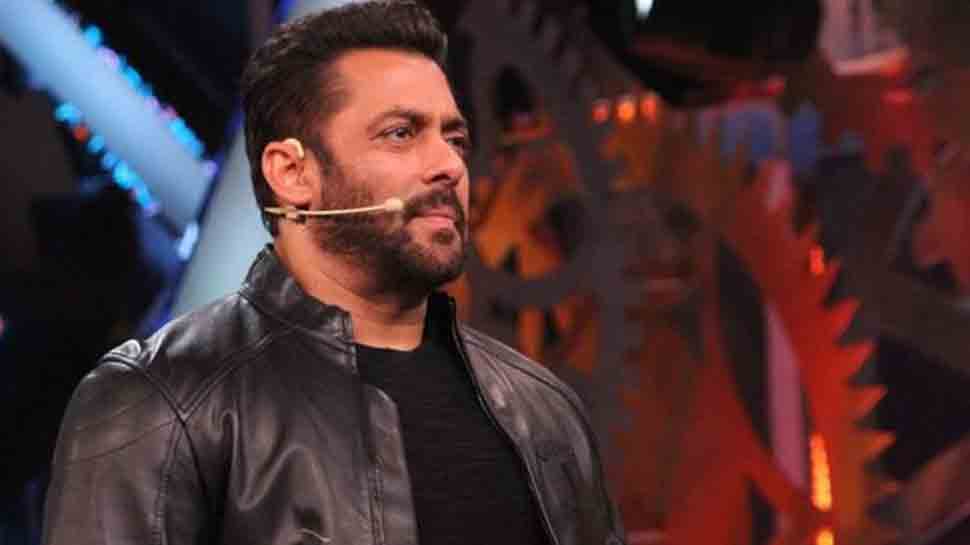 New Delhi: Superstar Salman Khan has turned producer for the dance reality show 'Nach Baliye' which will be premiering its ninth season. As per reports, the show will go on-air on July 20, 2019 and will feature exes and married couples as contestants.

Earlier, there was buzz that Shahid Kapoor and his wife Mira Rajput may come on board to judge the show. However, the latest we hear is that 'Bajrangi Bhaijaan' actor might take the baton in his hand and turn into the judge, for the first episode of the show. Reports said that Salman will shoot for the premiere episode with all the contestants on July 12. The report added that the actor has already shot a promo and has been making sure that the season turns out to be successful.

A source close to the development told Pinkvilla, "Salman will be shooting for the premiere episode with all the contestants on July 2. He might even turn judge for the first episode given that he is the producer. Salman has already shot the promo and is making sure to do everything in his capacity to make sure the show is a success."

Salman recently shared a glimpse from his promo shoot on Twitter, writing, "Something new is coming up."

Something new is coming up pic.twitter.com/jgmLKl6x4y

Meanwhile, Salman is also geared up to host the 13th season of controversial reality show 'Bigg Boss'. Reports floating on the internet suggest that the actor has charged a whopping Rs 400 crore for hosting the show this year. The upcoming season of 'Bigg Boss' will premiere on September 29 and this time will feature only celebrity contestants.

The last three seasons of the show saw a mix of celebrity and commoner contestants. However, the makers decided to keep the commoners away from the house due to low ratings of the show in the last seasons.

Kundali Bhagya June 26, 2019 episode preview: Will Preeta manage to get hold of kidnapper?