Sanjay Patel to create series on Hindu deities for Netflix

Titled "Ghee Happy", the show will follow the Hindu deities as youngsters discovering their powers in day care, reports latimes.com. 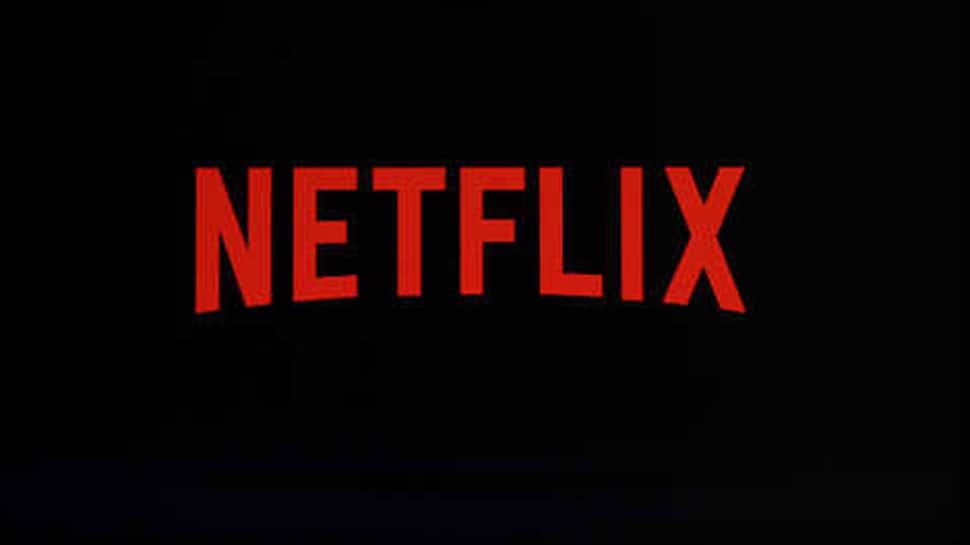 Titled "Ghee Happy", the show will follow the Hindu deities as youngsters discovering their powers in day care, reports latimes.com.

Patel directed "Sanjay's Super Team", which was nominated for an Oscar for Best Animated Short Film, and has worked on Pixar films including "Monsters, Inc." and "Cars".

Patel said Netflix has been supportive of "Ghee Happy", letting him travel to India to do research. The series will be produced at Netflix's animation studio in Hollywood and will likely appear on the streaming service in a couple of years.

"They have really lived up to everything that they have promised. The series features Hindu deities which some Western studios may have been hesitant to address because it has to do with religion," Patel said.

The show is driven by motivation to educate children about the Indian culture.

Patel, who is a father of two boys, wanted his kids to learn more about their Indian heritage. He said at best, maybe his child might get one day in class that covers India.

"For me, that's not enough," Patel said.

Dominique Bazay, director of kids and family at Netflix, praised Patel's art as vibrant and magical.

"He has introduced his culture to his own kids through this show and now -- thanks to the power of Netflix -- kids and families everywhere will get to share in these inspiring and accessible stories," Bazay said.