Say Whaaat? Now watch latest English movies on your TV screen, even before the US!

The movie buff inside you should quickly scroll down to read how did India manage to get ahead of the USA, in premiering a latest Hollywood movie on television. 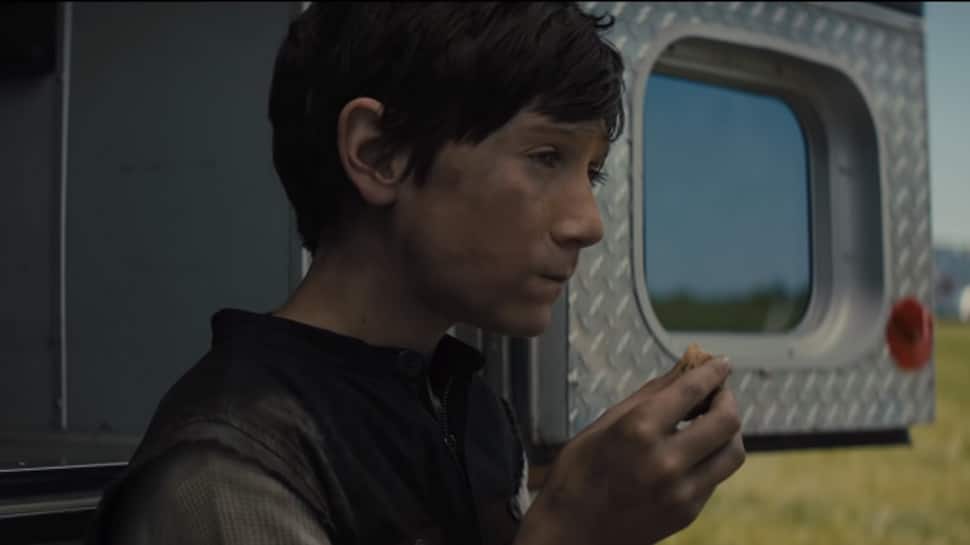 If you've clicked on this article thinking this is just another click-bait piece on your feed, well you're right!

It is indeed very click-bait-y! (I mean, look at the headline)

But here's the deal and we bet you weren't expecting this twist.

Unlike most click-bait, viral stories, this one isn't a fluff piece. In fact, this is 100% true, which means the movie buff inside you should quickly scroll down to read how on earth did India manage to get ahead of the USA, in premiering a latest Hollywood movie on television.

The long answer is that our beloved English movie channel, &flix has taken the internet by storm with its newly-launched World Television Premier, a genius effort to considerably reduce the wait-time of you catching a freshly-released Hollywood film on your television set.

Additionally, we hear that the World Television Premier is not only reducing the waiting period, but they are making sure that India premiers these movies way ahead of the United States.

So, what's the gestation period we are talking about now?

The Earth won't save itself. Thank God we got these two. Catch the World Television Premiere of Men In Black: International at 12 PM, 6 PM and 8 PM. #FlixFirstBeforeAmerica #LeapForth

To give you a rough idea, the channel recently premiered Men In Black: International, a movie that was only released in mid-June this year.

In fact, come Sunday, on November 3 at 1.00 PM and 9.00 PM, &flix is premiering Brightburn, starring Elizabeth Banks and David Denman.

Ever wondered what happens when a superhero turns evil? We’ll show you in the World Television Premiere of Brightburn on Sunday, Nov 3 at 1 PM and 9 PM. #FlixFirstBeforeAmerica

Now for those of you who don’t know, Brightburn is again a new release and, the channel is already set to premier it on TV, making this is a perfect movie night with bae!

And keep in mind, it's premiering way ahead of America. Aren't you a little proud?

Bigg Boss 13: Siddhartha Dey gets evicted, here's what he says about his journey