Shagufta Ali is broke! Reveals she had to sell jewellery and car for survival

. The actress, who has been working for the past 36 years shares that the last 4 years have been really tough for her as there has not been much work. She also shared she needs money for her mother and her own medical treatments. 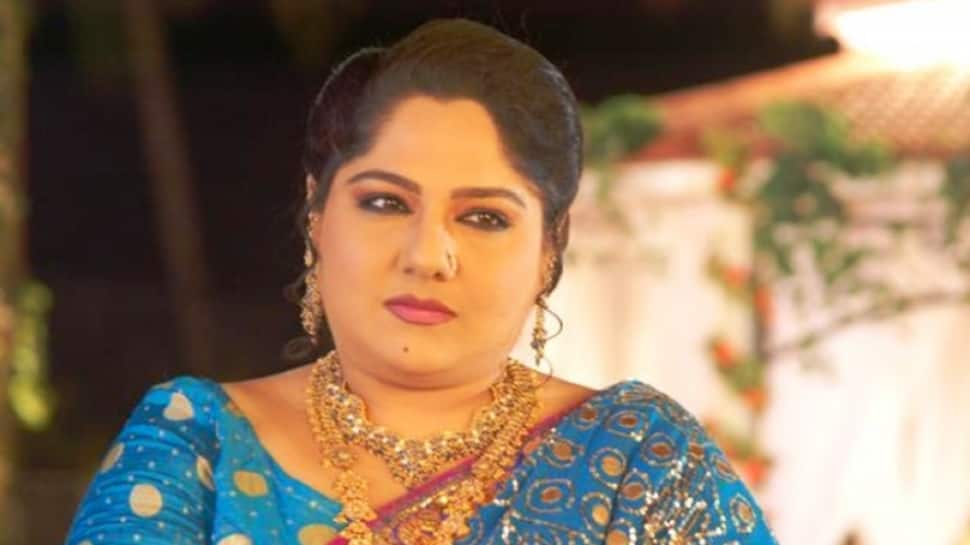 New Delhi: Veteran actress Shagufta Ali has opened up about her financial and health woes. The actress, who has been working for the past 36 years shares that the last 4 years have been really tough for her as there has not been much work. She also shared she needs money for her mother and her own medical treatments.

“I started facing issues in the last 4 years as work reduced. There was less work, so somehow I tried to manage things on my own by selling off my car and jewellery. I somehow managed to handle things in the first 2/3 years but now in the last 1 year things have been very difficult as I have exhausted all my savings,” shared the actress in an interview with ETimes.

Shagufta, who was last seen in the television show Bepanaah elaborated, “For everyone else they are facing lockdown for the last one year but for me it is going on for the last 4 years. Jitni buri haalat logon ko last ek saal mein hui hai utni buri Meri 4 saal se hui hai…”

The actress also shared that she is in urgent need of monetary support to SpotboyE. “My mother needs immediate medical attention as she also has diabetes, arthritis and a knee problem. I am unable to take her to the doctor. I am getting her medication done by consulting the doctors over the phone who I know in the family. My treatment is also going for eyesight and diabetes. I don't have money for that either. People must be facing pandemic lockdown for the last one and a half years. But for me, I have had this situation for the last four years," revealed the 54 years old.

Shagufta has appeared in various television shows like Bepannaah, Saath Nibhaana Saathiya and Sasural Simar Ka. She has also appeared in various films and was last seen in 'Laila Majnu' (2018). The actress first catapulted to fame for starring in Neena Gupta’s 1998-99 television show ‘Saans’. At that time Shagufta was also diagnosed with breast cancer and had also undergone various rounds of chemotherapy.