He will narrate stories of Bollywood actors, singers, producers and directors and give a sneak peek into the bygone era of Hindi cinema. 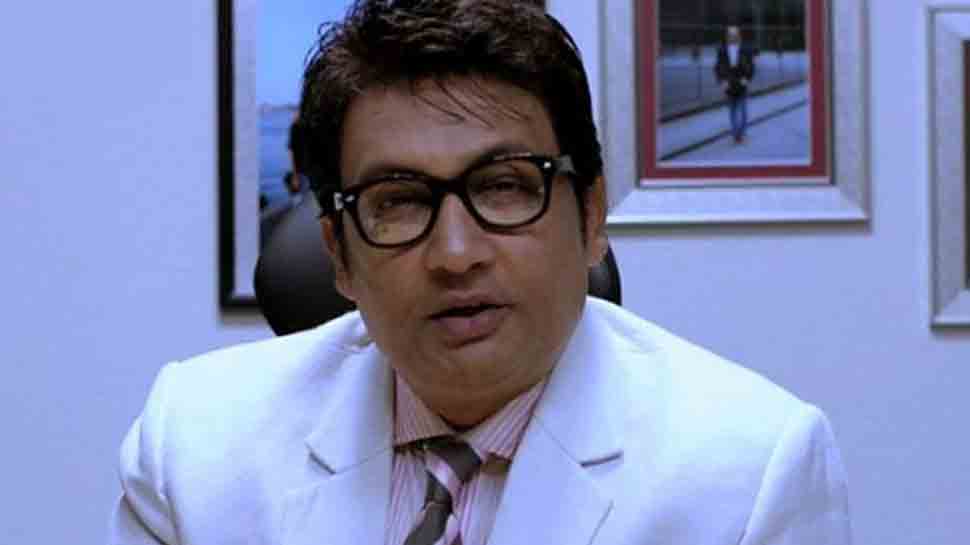 Mumbai: Actor and storyteller Shekhar Suman will take viewers into the world of intrigue and nostalgia of the evergreen Hindi movies with the third season of "Lights, Camera, Kissey".

He will narrate stories of Bollywood actors, singers, producers and directors and give a sneak peek into the bygone era of Hindi cinema.

"Being an actor, I have always been passionate about the art of storytelling. India as a country is very film-oriented. We learn about the traditions, costumes and the diversity of our culture through films. `Lights, Camera, Kissey` on Sony MAX2 brings alive such interesting stories that connect the audience with the films," Shekhar said in a statement.

Each three-minute episode will be aired on Sony MAX2 before the movies roll. Each week, three new stories will be unveiled.

"We received a phenomenal response with the previous two seasons of `Lights, Camera, Kissey`; and with another insightful season on the anvil, we hope to keep delivering on our promise of a great movie experience," said Neeraj Vyas, Business Head, Sony MAX movie cluster, Sony SAB and PAL.