Situation for screenwriters in India, US same: Birdman writer

Dinelaris said he fell in love with a story written by Boman. 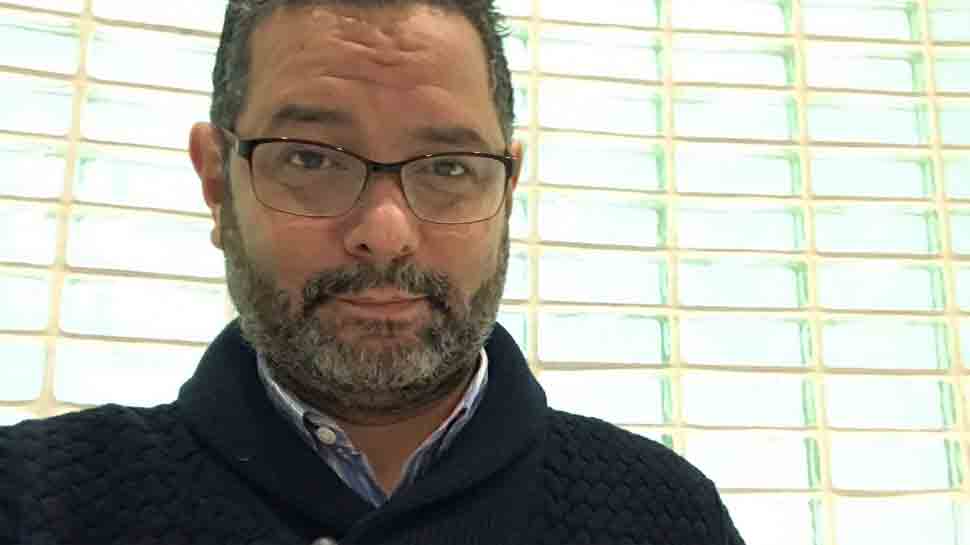 Mumbai: Oscar-winning screenwriter Alexander Dinelaris of "Birdman" fame says screenwriters are considered lower in the pecking order in the filmmaking business -- whether it`s in the US or in India.

Dinelaris was here on Thursday on an invitation by actor Boman Irani, who has launched his production house Irani MovieTone. The international writer conducted a day-long screenwriting workshop for budding writers, directors and students of cinema.

He said: "I have a company in New York as well where we develop writers...so, it`s the same situation in the US and here in India where screenwriters are a little bit lower in the pecking order and that`s just the way it is. I don`t know why."

Dinelaris said he fell in love with a story written by Boman.

"My education of Hindi cinema began with Boman, but when I met Boman, I wasn`t familiar with who he was and I hadn`t seen any of his films. We just connected on the story that he was writing. Since meeting him, now I am developing a taste and a fascination (for Indian cinema)."

"I am unfamiliar (with Indian cinema) and I am just learning. I have seen a handful of films and I have seen Boman`s work. I am opening myself to find a bridge. Hopefully, I will be well versed when we meet next," he added,

On the screenwriting workshop, Boman said: "Over the years, I decided to learn the craft by reading books and I met Alex in New York. He is like my brother. We discussed my script and he encouraged me.

"When I met Alex and his friends, I learnt so much. It is important that we share someone of his craft, intelligence and simplicity here. I am glad he agreed to come here."