Sophie Turner opens up about pay disparity on 'Game of Thrones'

Despite her own acceptance about making less than Harington, Turner has made it a point to fight for equality on sets. 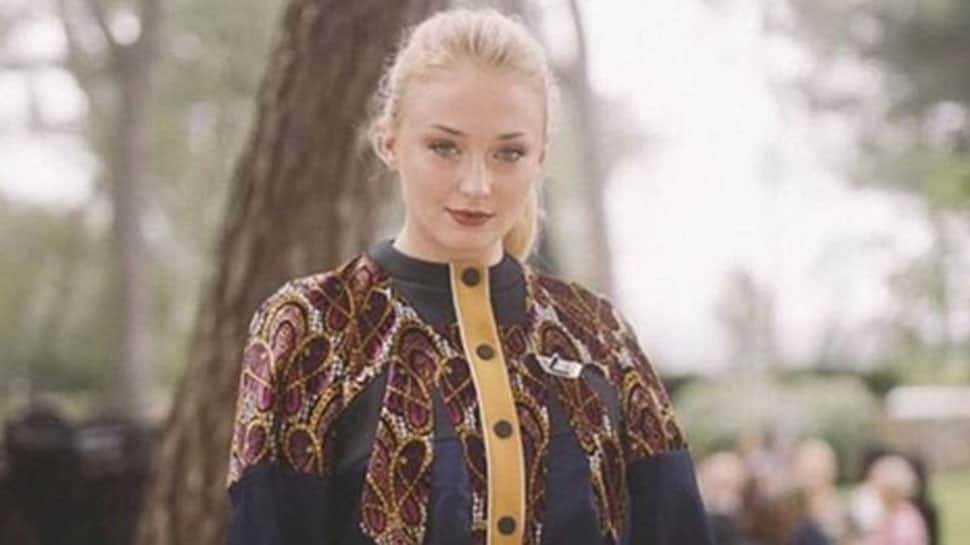 Los Angeles: Actress Sophie Turner says her "Game of Thrones" co-star Kit Harington was paid more than her, and she was okay with that.

The 23-year-old actress is on the cover of Harper's Bazaar UK's May issue in which she has revealed why she was okay with her on-screen brother, Harington, having a bigger paycheck for the eighth and final season of the popular series, reports etonline.com.

"(It's) a little tricky," she told the magazine of demanding equal pay.

"Kit got more money than me, but he had a bigger storyline. And for the last (season), he had something crazy like 70-night shoots, and I didn't have that many. I was like, 'You know what... you keep that money'."

Despite her own acceptance about making less than Harington, Turner has made it a point to fight for equality on sets, adding an inclusion rider in her contracts -- demanding 50 per cent of the crew be women -- and expressing joy that issues such as these are being discussed.

"Now, you see women in the camera departments, producing, directing. It's exciting," she said.

"... (Executives are) more willing to listen to people saying, 'I want the same amount of money'. So things are getting done, but it will take a while, I think."