Rumours are there that Scarlett has already packed her bags and has left for Lonavala. 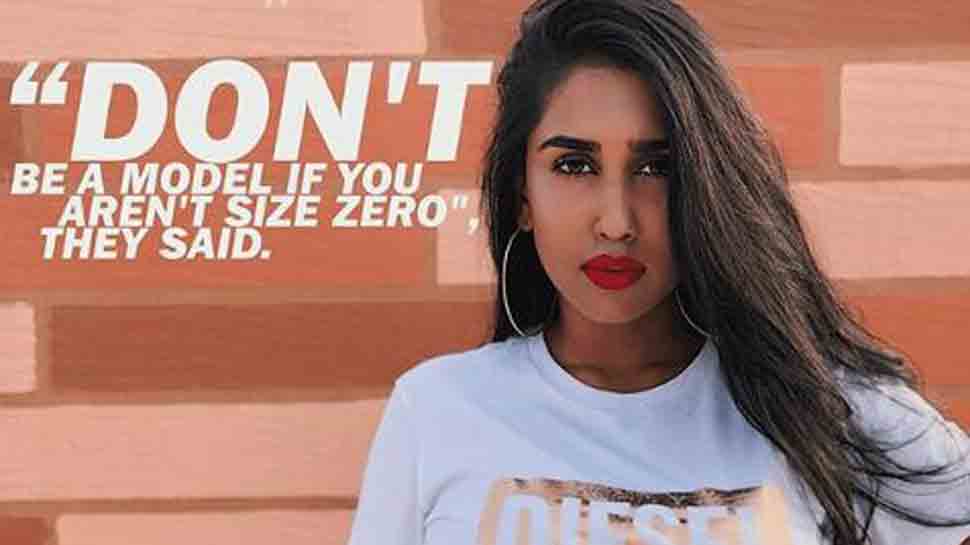 New Delhi: One of the names that were almost being confirmed for the 12 seasons of Bigg Boss was Splitsvilla fame Scarlett Rose. However, when the television personality did not make it to the controversial madhouse, her fans were severely disappointed.

But now, here's a good news for them. According to the latest reports, Scarlett Rose is all set to enter the reality show with her best friend Ryan Peterson. Earlier, the buzz was that she would be walking the house solo. But now, she will be entering the show as the first wild card entries of the season along with her BFF Ryan.

Rumours are there that Scarlett has already packed her bags and has left for Lonavala. She'll reportedly be entering the show in the coming week, said reports. The Goan model is known for her bold and sultry looks. She has always been competitive in reality shows and it would be really interesting to see how she fares inside the BB house.

Take a look at some of her photos here: 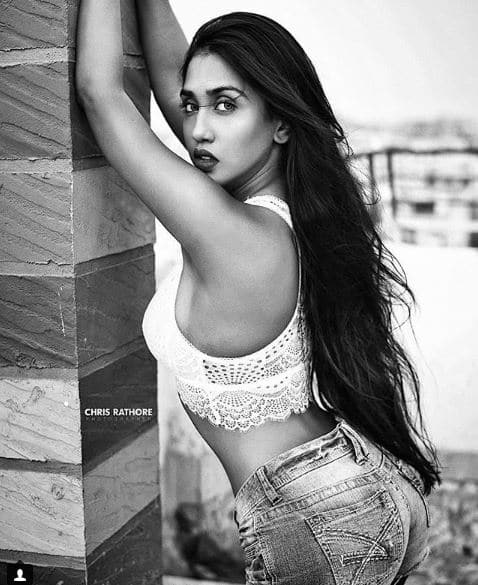 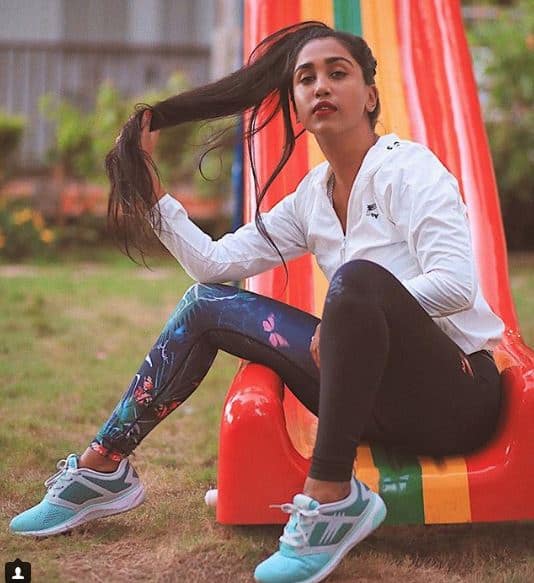 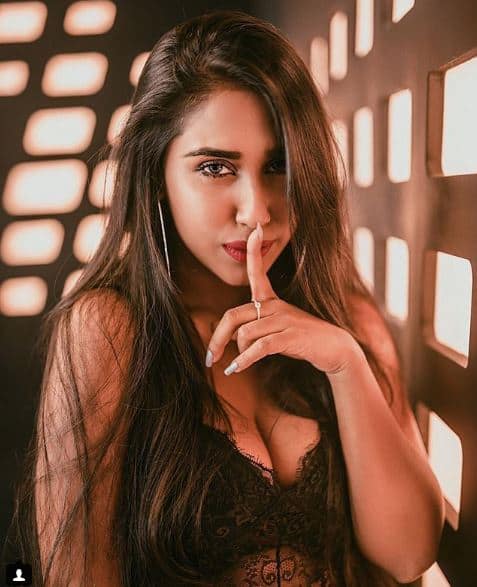 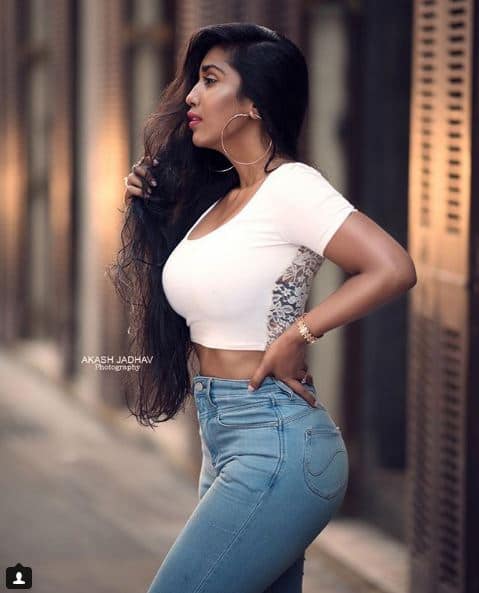 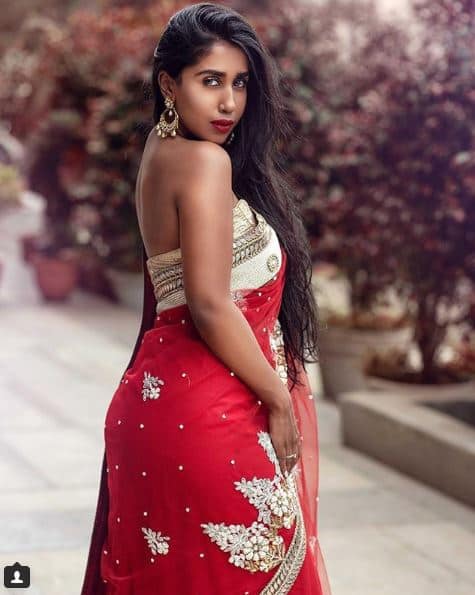 In the meantime, the housemates are going to face the first eviction. Dipika Kakar, Karanvir Bohra, Romil Chaudhary-Nirmal Singh and Kirti Verma-Roshmi Banik have been nominated this week. If sources are to be believed, Kirti Verma and Roshmi Banik are the first pair to get eliminated from this season.