Stranger Things 3: Here's what we can expect in this season

Here are some predictions on season three of 'Stranger Things' which will air on July 4. 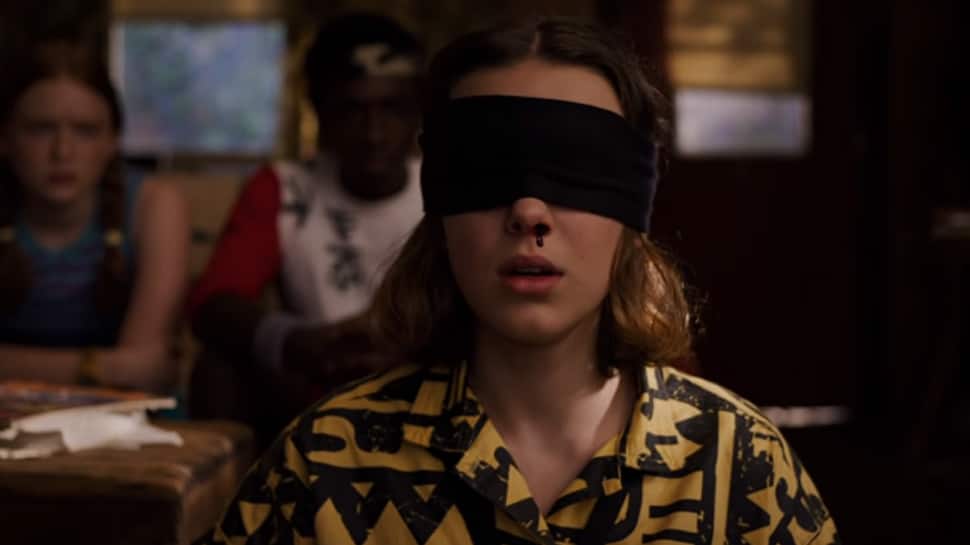 'Stranger Things' is one of the most popular web series and makes for a gripping watch. The previous two seasons received an overwhelming response and since then, fans have been waiting for 'Stranger Things 3'. The much-awaited season will stream on Netflix tomorrow—that is July 4.

Here are some predictions about 'Stranger Things 3':

1. Eleven reunites with her sister

Remember Kali? Of course, you do! No one can forget Eleven's sister, the punk kid with special powers. We admit, it was heart-breaking to see Eleven part ways with her but we are hoping for a reunion in season 3! Maybe Kali changes her life's course and leaves the world of crime? Or maybe Eleven...(We sure don't want that to happen!)

2. The Portal to 'Upside Down' opens again-

Sorry Eleven, we hate to say this and we know you used all of your strength to close that portal but let's admit, it formed the crux of the story. Without the other-world portal, nothing much will really happen!

This is more like a wish, rather than a prediction. How cool is it going to be if Will could get some special powers of his own? After all, anything is possible in sci-fi.

Eleven and Kali are capable of doing a lot by themselves but just imagine how amazing will it be if all the children on whom experiments were carried out join forces? Each child, with his/her unique gift, could come together in Stranger Things season 3.

5. Death of one of the major characters

While we don't want this to happen, there is a great chance that one of the main characters of the series will meet their end. Could it be Steve? Or Nancy? Or ...(we don't really want to think about it!)

Have any more predictions? Feel free to share them in comments!

'Kumkum Bhagya', July 2, preview: Abhi says he still loves Pragya and will not marry anyone else