Netflix has announced that the third season of "Stranger Things" will premiere on July 4. 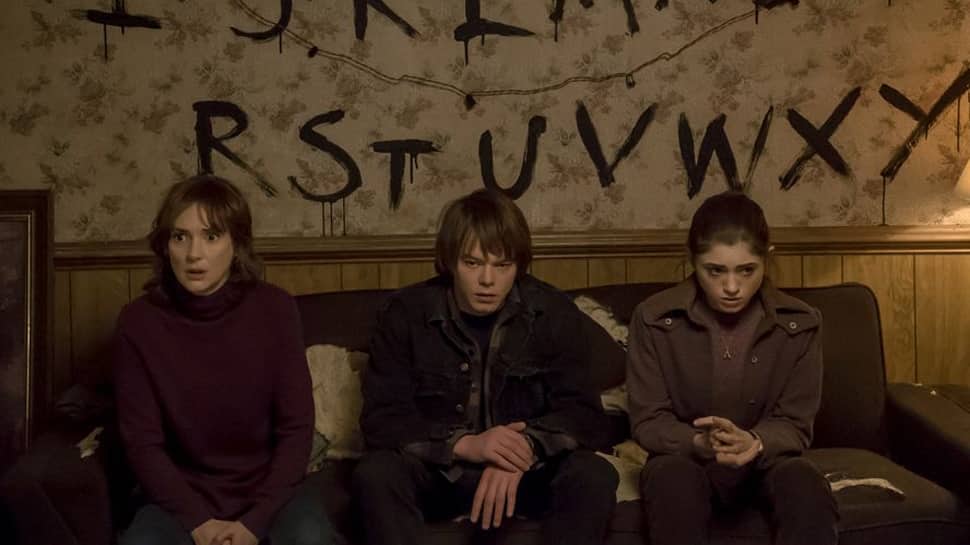 Los Angeles: Netflix has announced that the third season of "Stranger Things" will premiere on July 4.

The streaming giant made the announcement via a clip which was posted on its official Twitter handle. A new poster of season three was also shared on the microblogging website.

The video features footage from Dick Clark's New Year's Rockin' Eve from 1985, as well as a commercial for the Starcourt Shopping Mall and a computer screen forewarning something called "Program SilverCatFeeds".

Netflix previously teased fans with the nine episode names for the new season: "Suzie, Do You Copy?," "The Mall Rats," "The Case of the Missing Lifeguard," "The Sauna Test," "The Source," "The Birthday," "The Bite" and "The Battle of Starcourt".