Sunil Lahri, actor who played Lakshman in ‘Ramayan’, says he’s enjoying and liking memes on him

People came up with hilarious memes soon after ‘Ramayan’ started airing in March once again due to the coronavirus lockdown. The internet is now flooded with memes calling Sunil Lahri’s character in 'Ramayan' the 'original angry young man' or appreciating his dialogues. 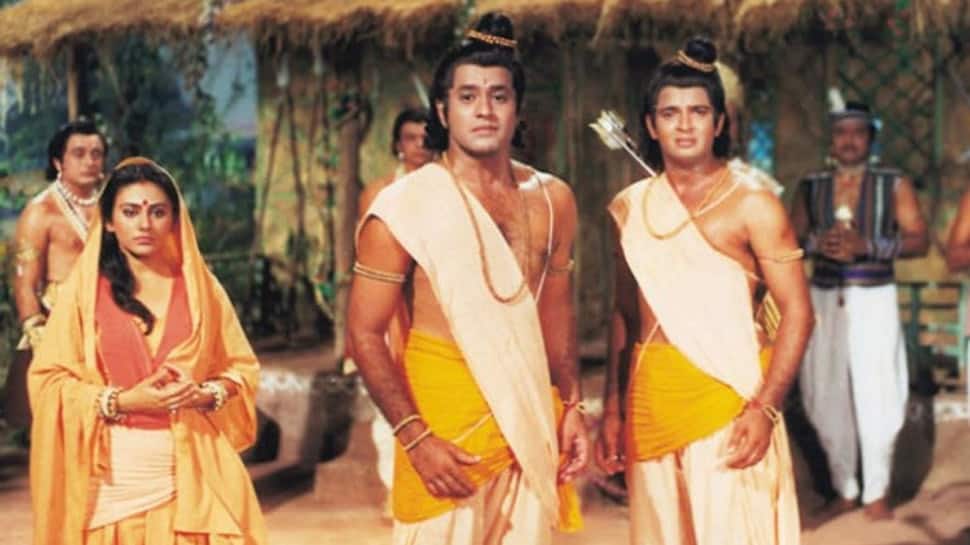 New Delhi: Actor Sunil Lahri, who famously played Lakshman in Ramanand Sagar's epic mythology ‘Ramayan’, recently revealed that he is “enjoying” and “liking” the memes going viral on social media featuring his onscreen character. In an interview to koimoi.com, Sunil said he is aware of the memes and has seen them. He also receives them from his family members.

“I have seen many memes that a lot of people have sent. Even my brother’s children in the house send me the memes. I am liking it. I am enjoying it. It’s said that you are popular and that’s why they make these memes. I am honoured. I feel honoured to be a part of the memes,” the 59-year-old actor said.

People came up with hilarious memes soon after ‘Ramayan’ started airing in March once again due to the coronavirus lockdown. The internet is now flooded with memes calling Sunil’s character the 'original angry young man' or appreciating his dialogues and 'patience'.

‘Ramayan’, which is over three-decade-old, made a historic comeback on the small screen last month. It has broken all TRP records by garnering the highest ratings for a Hindi GEC show since 2015. Doordarshan (DD) decided to air some old top-rated shows of the lates 80s and 90s for viewers owing to the coronavirus crisis and ‘Ramayan’ and ‘Mahabharat’ are among them.