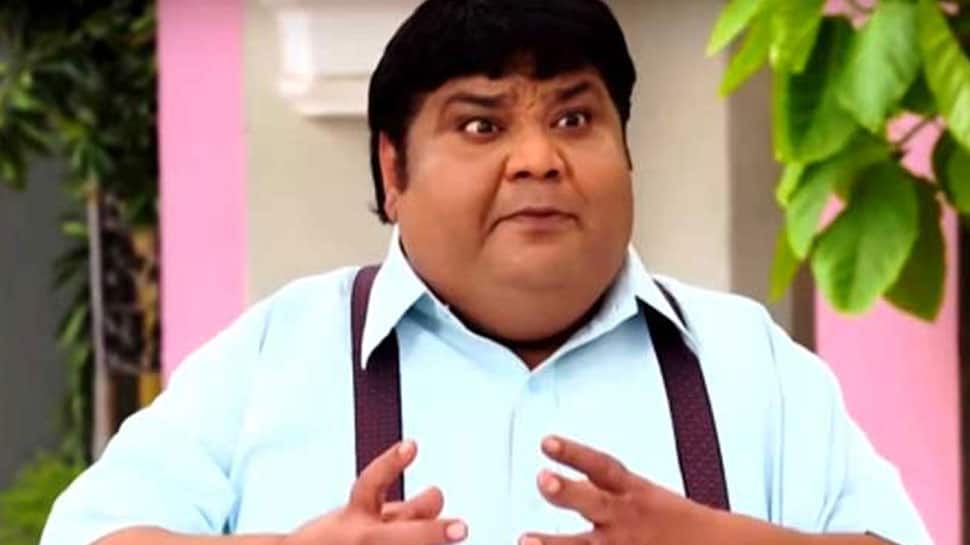 The actor played Dr Hansraj Hathi on the popular sitcom and had been associated with it for many years. After his untimely demise, the makers are now in a fix regarding the character on the show. And reportedly, Dr Hathi will be replaced.

Producer of the show Asit Kumarr Modi told Spotboye.com, “We will have to replace Dr Hathi if you want to know. It’s the actor who has passed away, not the character.”

The makers are yet to finalise the actor who will replace late Kavi Kumar Azad on the show.

The renowned actor reportedly had been unwell for past few days and was admitted to Wockhardt Hospital at Mira Road, Mumbai where he breathed his last. Several television and film actors mourned his death and paid their last respects. One of the co-actors Mun Mun Dutta, better known as Babita Ji from 'Taarak Mehta Ka Ooltah Chashmah' got emotional and even shared a glimpse of the last shot of Kavi Kumar Azad from the show on the Instagram story.

His last rites were performed this afternoon at Mira Road in Mumbai. He was 46.

Kavi had been associated with the show for the longest time and his character of Dr Hansraj Hathi was loved by the audiences across all age groups. Besides, he also did a few cameos in movies as well. He was a part of Aamir Khan's 'Mela' and 'Funtoosh'.