Actress Munmun Dutta received immense flak over her recent YouTube video as netizens accused her of making a 'casteist remark'. 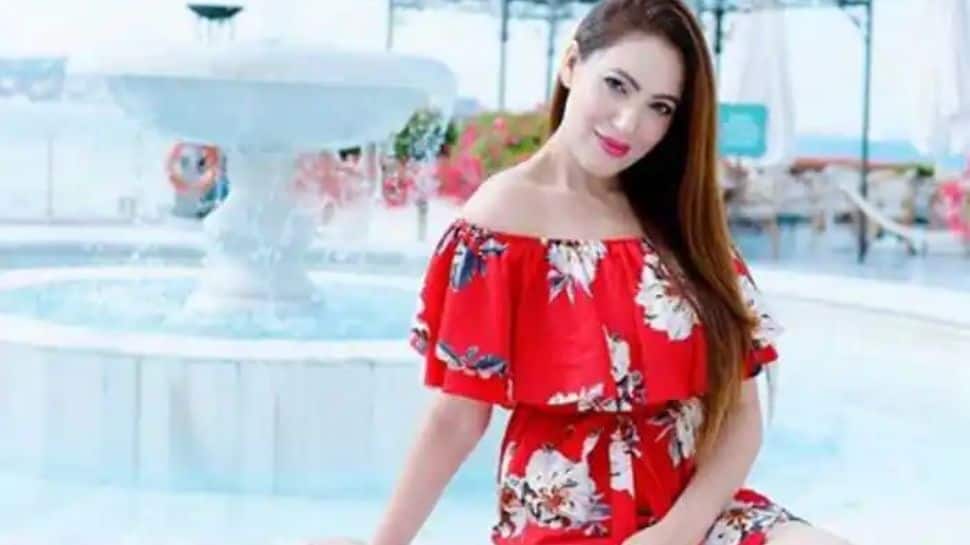 New Delhi: Munmun Dutta, popularly known for playing the role of Babita Iyer in the sitcom Taarak Mehta Ka Ooltah Chashmah, has come under scrutiny for a comment she made in her recent YouTube video.

In the video, Munmun was seen telling her fans that she put on make-up after a long time as she wants to look good on YouTube and not look like a 'bhangi' - a word that is used in a derogatory manner against individuals belonging to a lower caste.

Twitterati slammed her for making a 'casteist remark' and tagged their tweets with the hashtag #ArrestMunmunDutta which went trending on the micro-blogging site.

Netizens took to Twitter to claim that Munmun is 'dangerous to society' and accused her of 'openly using casteist slurs and dehumanizing a whole community'.

Have a look at their tweets:

UC celebraties like @moonstar4u, normalise casteist slurs & Casteism in Society. Shall not tolerated!

Unconstitutional & shall be booked under SC/ST act immediately. #ArrestMunmunDutta pic.twitter.com/yrLY5RElsh

She is so Deeply Loving Animals that has forgotten to Love Human beings.

This is their Savarna Activism!
She must be arrest under SC/ST Prevention Act.#ArrestMunmunDutta pic.twitter.com/Rgo3TUdZUK

Humiliation of Dalit society cannot be tolerated at all.#ArrestMunmunDutta https://t.co/bTd8FtrxhC

The Indian constitution abolished innate superiority of a Brahmin and forced him to become an ordinary citizen of India, so the Brahmin is the most opposed to the constitution & time-time,his racist face appears in front of the society in one way or other.#ArrestMunmunDutta

Munmun Dutta, Who is suffering from such ill mankind, should be arrested immediately. This type of people is the most dangerous for society.@moonstar4u#ArrestMunmunDutta pic.twitter.com/dqBKXW5f1J

This is unconstitutional & shall be booked under SC/ST act immediately. #ArrestMunmunDutta pic.twitter.com/Rjzz9OBiYL

After the Twitter hashtag #ArrestMunmunDutta was trending in Top India trends, Munmun issued an apology on her Twitter account and expressed that she never intended to make a casteist remark.

She also wrote that she was misinformed about the meaning of the word and that she has the utmost respect for every single person from every caste, creed, or gender.

Munmun had her acting debut with the show 'Hum Sab Baraati' in 2004. She has also starred in films starting with Kamal Haasan's 'Mumbai Xpress' and 'Holiday' in 2006. The actress, however, is best known for her role as Babita Iyer in the comedy TV series 'Taarak Mehta Ka Ooltah Chashmah'.