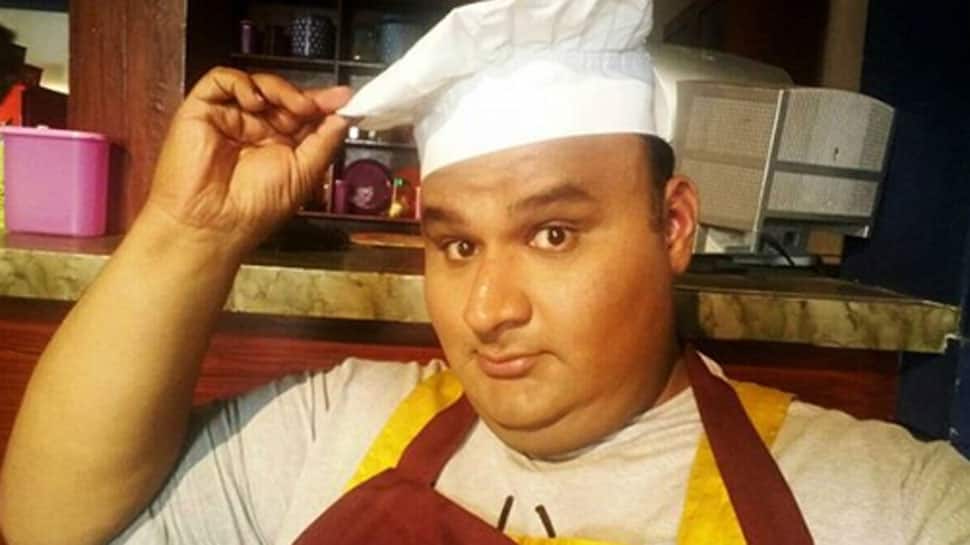 Mumbai: The makers of Taarak Mehta Ka Ooltah Chashmah have reportedly roped in actor Nirmal Soni to step into the shoes of Dr Hathi, one of the most loveable characters of the show.

According to a report in SpotboyE.com, Soni was approached by the makers of the show a week back to essay Dr Hathi's part, and he has agreed to be a part of it.

Going by the report, Dr Hathi's character will be re-introduced during the Ganesh Chaturthi special episode.

Soni will be replacing Kavi Kumar Azad, who breathed his last on July 9 after suffering a massive cardiac arrest.