The report further states that Palak has kickstarted the shoot already and soon she will be presented as the new Sonu, who was abroad for higher studies. 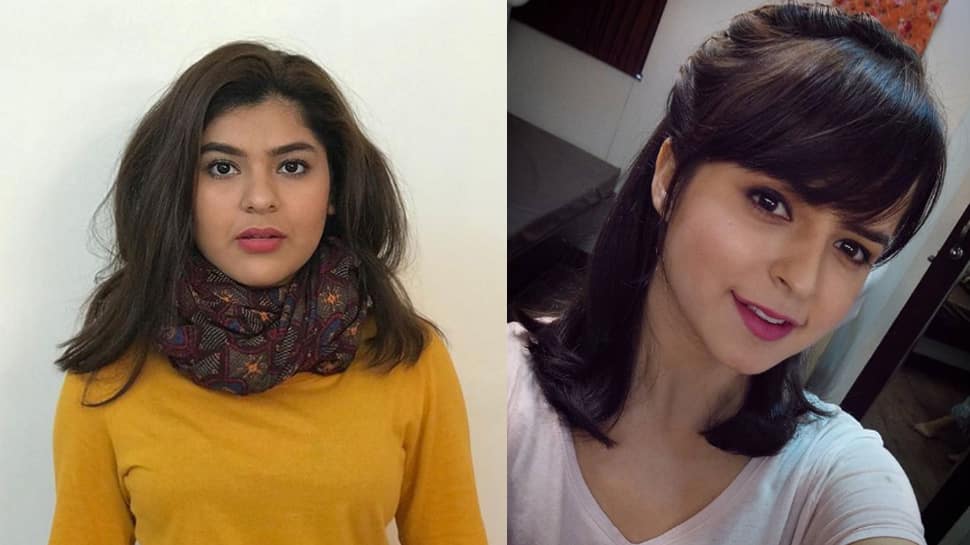 New Delhi: One of the longest running sitcoms and popular television show 'Taarak Mehta Ka Ooltah Chashmah' is in new again. After reports suggesting Sonu aka Nidhi Bhanushali's exit from the show caught fire, the hunt for a new face had begun.

Now, the fresh face has been roped in to play the role of Sonu—one of Tapu Sena's friends in the show. According to Spotboye.com report, Palak Sidhwani, who has featured in some ad commercials and short films, has been signed by the makers.

The report further states that Palak has kickstarted the shoot already and soon she will be presented as the new Sonu, who was abroad for higher studies.

Sonu aka Nidhi Bhanushali took an exit from the show because reportedly she wants to concentrate on her studies. The young actress is pursuing her higher studies from a reputed college in Mumbai.

Meanwhile, suspense is still maintained on who will replace the icnonic role of Dayaben, earlier played by Disha Vakani. There have been speculations about her coming back on one side and hunt for the fresh face on the other.

Only time will tell when the viewers will get to watch their favourite character on the show.