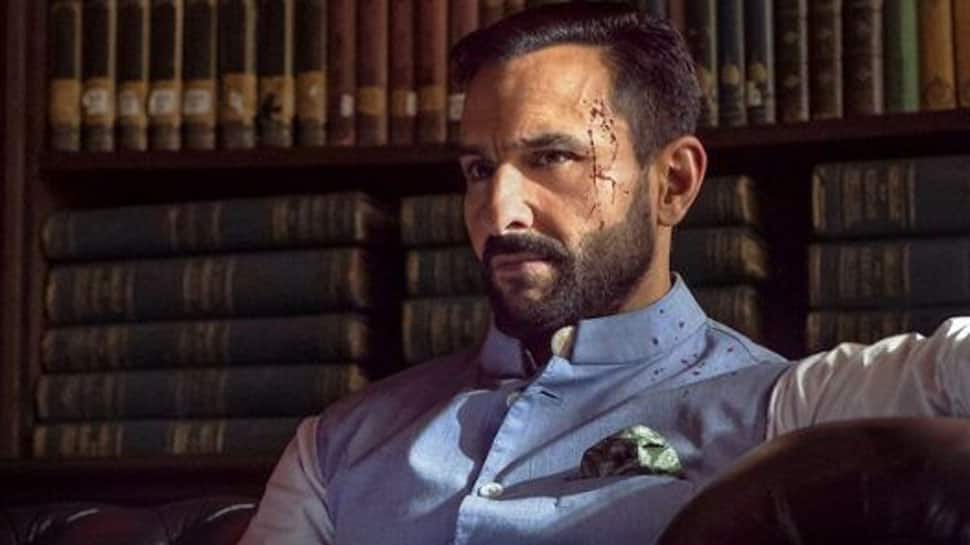 New Delhi: The Supreme Court Wednesday declined to grant interim protection from arrest to Ali Abbas Zafar, director of the web series ''Tandav'', and others seeking quashing of FIRs against them for allegedly hurting religious sentiments of Hindus and issued notices Uttar Pradesh, Madhya Pradesh and other states on their pleas.

Besides seeking quashing of the FIRs, the pleas have sought clubbing of FIRs.

The bench has sought responses from states such as UP, MP, Karnataka, Maharashtra, Bihar and Delhi on the pleas.

Bigg Boss 14: Aly Goni gives a tough fight to the opposite team in 'College Rivalry' task