The actor said the economy of time that the digital medium provides on its projects makes one more focused as a performer. 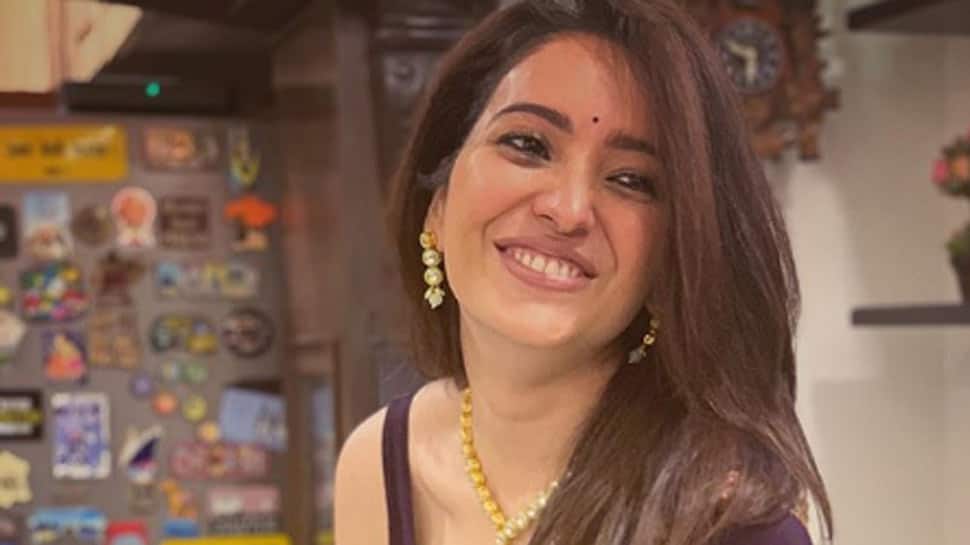 Mumbai: Actor Asha Negi says there's a certain freedom associated with digital platforms, something she could never experience on the small screen despite being a television star.

The actor, who became a household name with the show "Pavitra Rishta" nine years ago and went on to star in several shows across genres, made her digital debut last year with the web series "Baarish".

"With all due respect and being thankful towards TV for what it has given me, it's true that web gives you a certain amount of creative satisfaction as an actor.

"Digital platforms give you time with your character and it doesn't get monotonous. You know you'll give a limited time period - one-two months - to a project and you'll be done after that," Asha told PTI.

The actor said the economy of time that the digital medium provides on its projects makes one more focused as a performer.

"Digital platforms are a beautiful bridge between films and TV. A lot of liberties which we didn't get in TV, we get them here. You also explore yourself more as an actor.

"On TV, if the show is working, you're playing the same character everyday and you don't know when will it end. It could be one year or even five years. You just don't know."

The second season of ALTBalaji and ZEE5's "Baarish" reunites Asha with her co-star Sharman Joshi.

She said the latest season of the romantic-drama, chronicling the story of a modern-day couple, is a more "mature" take on relationships.

"We were expecting a second season but weren't sure if it would follow. Thankfully people loved the first one so much that the talks started happening. "There were obvious differences between my character in both the seasons. We had to be more mature this time, more emotional than the previous season," she added.

Asha will next be seen in Anurag Basu's "Ludo", the release of which has been pushed due to the coronavirus pandemic.

The actor said she was shooting for another ZEE5 project which came to a halt due to the nationwide lockdown.