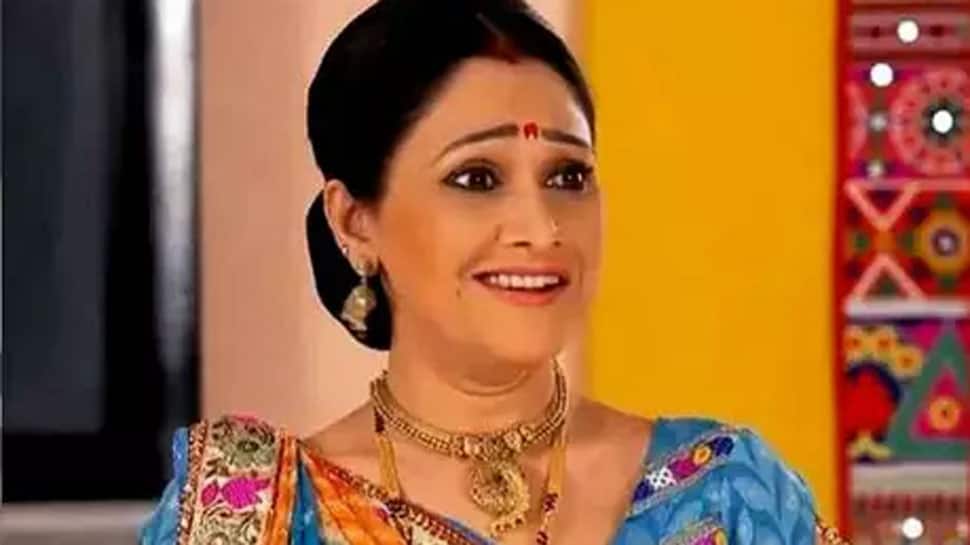 New Delhi: Fans of the popular sitcom 'Taarak Mehta Ka Ooltah Chashmah' have been eagerly waiting to see their favourite character Dayaben back on the show. The iconic character of Dayaben was played by Disha Vakani and she received immense love and popularity for it.

However, ever since she went on her maternity break, the character has been missing from the show and it's more than a year now. Earlier, the buzz was strong that she might return to the show after the makers decided to run some auditions and hunt for a new face.

But now, recent reports suggest that Vibhuti Sharma is likely to be finalised for the role. Yes! According to Spotboye.com, Sharma, who was previously seen in shows like Bade Acche Lagtey Hain and Humne Li Hai Shapat is most likely to replace Disha Vakani.

The report quotes a source as saying that Vibhuti did the mock look test and after her make-up, she looked the closest to Disha.

Disha took maternity break from the show after she was blessed with a baby girl last year. She got hitched to Mayur Pandya on November 24, 2015. Before Vibhuti, 'Papad Pol' actress Ami Trivedi's name too had popped up for playing the titular character.

The makers are yet to officially announce any development regarding the same.