The stars have kickstarted promotions and like almost every celeb, they visited ace comedian Kapil Sharma's show. 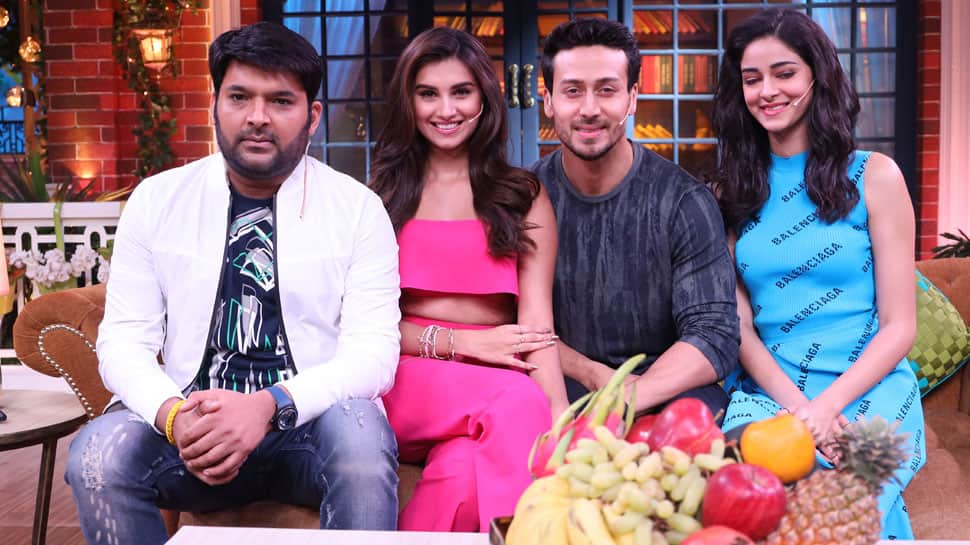 The lead star cast had a fun time on the show it seems. 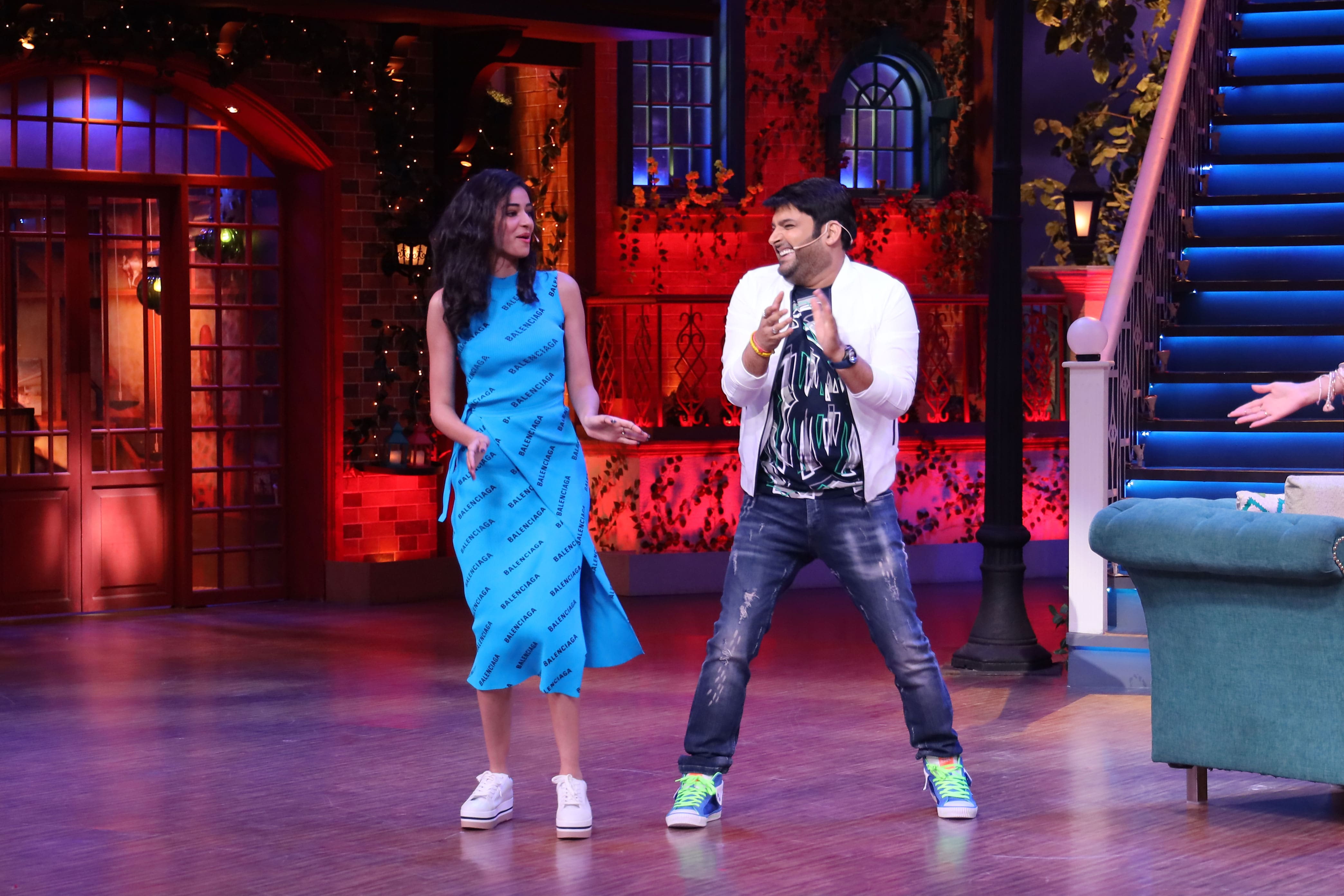 Expectations are high from this outing as the original 'Student Of The Year' which released back in 2012 was a big hit and marked the debut of three newcomers then—Varun Dhawan, Alia Bhatt and Sidharth Malhotra.

The newbies Ananya and Tara have already bagged their second projects. Much ahead of their maiden ventures hitting the screens, the two beauties have been approached by most sought-after filmmakers.

Ananya will be seen in the remake of 'Pati, Patni Aur Woh' with Kartik Aaryan and Bhumi Pednekar while Tara has bagged a film opposite debutante actor Ahan Shetty.