Trending: Did you spot actor Sumeet Raghvan in 'Mahabharat'? He played Sudama in the iconic show

Sumeet starrred as a young Sudama in the show. His role, however, seems to have gone unnoticed in ‘Mahabharat’, which had big stars such as Puneet Issar, Mukesh Khanna, Roopa Ganguly and Nitish Bharadwaj. 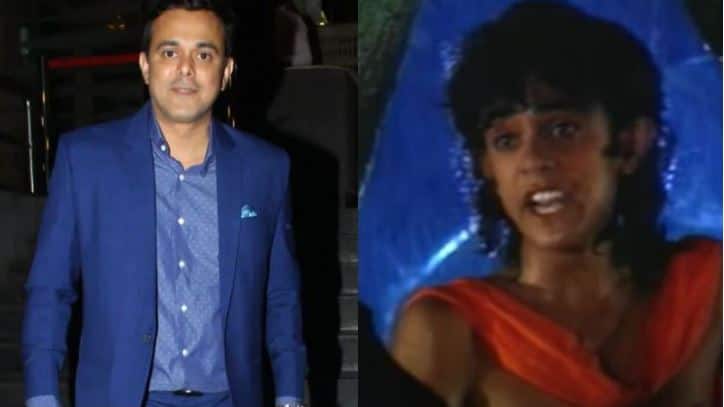 New Delhi: Not many would know that actor Sumeet Raghvan, known for the show ‘Sarabhai vs Sarabhai’, played a crucial role in BR Chopra’s ‘Mahabharat’. The iconic show has returned to TV decades later and is breaking several records like ‘Ramayan’. Sumeet starrred as a young Sudama in the show. His role, however, seems to have gone unnoticed in ‘Mahabharat’, which had big stars such as Puneet Issar, Mukesh Khanna, Roopa Ganguly and Nitish Bharadwaj.

Since the show started airing again, Sumeet said that he was flooded with questions after people guessed it’s him as Sudama.

In an interview to news agency IANS, the actor said, "Once the episodes were aired again, there was a flurry of questions on my social media profile. People were taking screenshots of the episode tagging me, asking, ‘Is this you? We never knew you were a part of this epic show!' I am happy that I got to work with such revered actors and be a part of a classic like 'Mahabharat'."

'Mahabharat' was a huge hit in the 80s-90s and is being equally loved in 2020 too. It aired on Doordarshan and is one of the most-watched shows after ‘Ramayan’.

Meanwhile, of his role as Sudama in ‘Mahabharat’, Sumeet said that he was signed for the show when he was very young and joked it was because he was skinny. But he never realised the show would create history.

"I was very young when I bagged the role, and I was as excited as any new kid on the block. I was quite skinny at the time, probably that's why I got the role," he quipped.

"We had barely shot for 3 to 4 days and I remember shooting the Sandipani Ashram portions in Film City and the rain dance sequence at Chena creek. Back then, I did not realise that I was going to be a part of history," Sumit, a renowned face in TV and Marathi industries, added.