Om Namah Shivay was narrated in the voice of Rishabh Shukla and was widely appreciated and watched TV show. 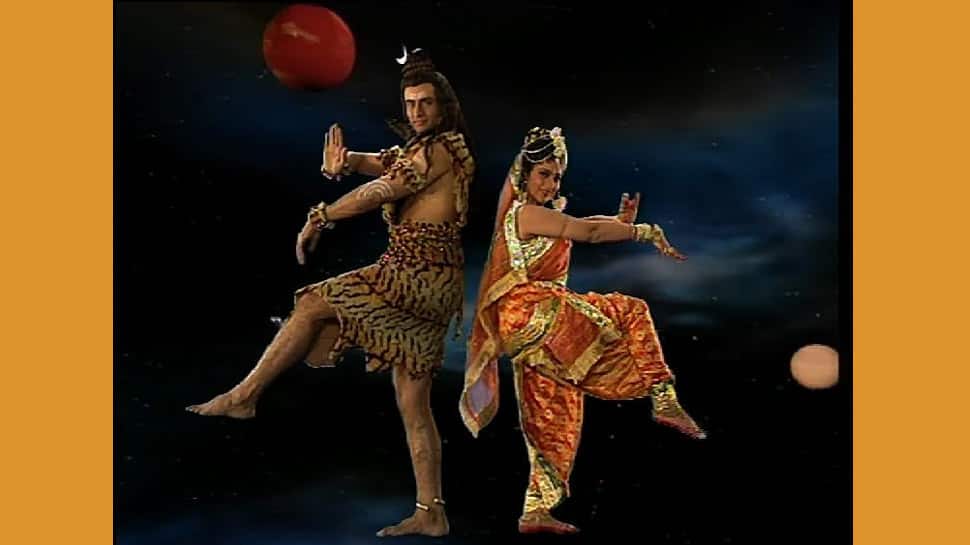 New Delhi: During the lockdown phase due to the deadly novel coronavirus, we saw Doordarshan and later other private channels too, telecasting the re-runs of popular 80-90s shows such as Ramanand Sagar's 'Ramayan', BR Chopra's 'Mahabharat' amongst many others. Now, another iconic epic show 'Om Namah Shivay' has been re-telecast and viewers can't be happier.

The epic show originally aired between 1997-1999 on DD National. It was directed by Dheeraj Kumar and written by Vikas Kapoor. Based on the ancient tales and legends of Lord Shiva-Mata Parvati, it gained massive popularity back in time.

And even now when it is being re-run for viewers, fans are liking it all over again. Actor Samar Jai Singh played the titular role of Lord Shiva in the series while Gayatri Shastri played Devi Parvati and received massive adulation.

But not many know, the show was also a musical. It had as many as 52 songs in it. Recalling the show, director Dheeraj Kumar said, “We had a total of 52 songs in the show. Since we wanted the show to be larger-than-life, we had Asha Bhonsale, Kumar Sanu, Sonu Nigam, Shankar Mahadevan, Alka Yagnik, Suresh Wadkar, Kavita Krishnamurthy, Vinod Rathod, Udit Narayan, Shaan and many others. We got on board the best from the industry to create the experience. For the title track, we needed to have a unique addition. We decided to request Pandit Jasraj ji, who is one of the biggest names in classical music. We convinced him of the merit of the show and the track composed by music director Sharang Dev ably supported by the lyricist Abhilash. Although the title track has no words besides the recital of mantra Om Namah Shivay in different notations, the beauty and the music of the song was so appealing that Pandit Jasraj ji agreed to sing it.”

Also, the iconic title track of 'Om Namah Shivay' is sung by none other than the legend himself - Pandit Jasraj. The song features a silhouette of Lord Shiva brimming with fire as he does various dance mudras. Not many people know the story behind this song.

Talking about it, Dheeraj Kumar who made the show under his banner Creative Eye Limited said, “We had a brilliant title track sung by the legendary Pandit Jasraj Ji, composed by Sharang Dev. We wanted to do justice to the powerful way he had sung the song. The challenge was how do we depict Shiv Ji in a timeless manner? Lord Shiva is cosmic energy, and how to show cosmic energy on screen?

Adding more, he said: "The dance director was Madhav Kishan. He has been the choreographer of many big mythological shows of that time. Along with him and our special effects director Ramesh Meer of FX Factory, we mulled over how to bring about the perfect effect on screen. So, I told Madhav he had to dance in various mudras of Shiva. Then we took that and inserted fire inside his silhouette with the help of Ramesh and his erstwhile team along with our chief cameraman Ajay Tandon and my associate in direction, Anwar khan. Also, our Art Director Ratnakar Phadke, who was a popular art director in films, guided this process. He understood the ground realities. While we had limited technology, we had a lot of skill and knowledge. We worked with the best artistic minds which has resulted in a theme sequence that is legendary and is remembered to date."

Om Namah Shivay was narrated in the voice of Rishabh Shukla and was widely appreciated and watched TV show.

Zee Telugu is back with a bang from June 22