After Doordarshan decided to re-run its classics, Mahabharat and Ramayan, watching television has never been the same again. Why? Because it certainly is much better now. Families sitting together to watch the epics and other popular TV shows is helping in dealing with the lockdown with ease. 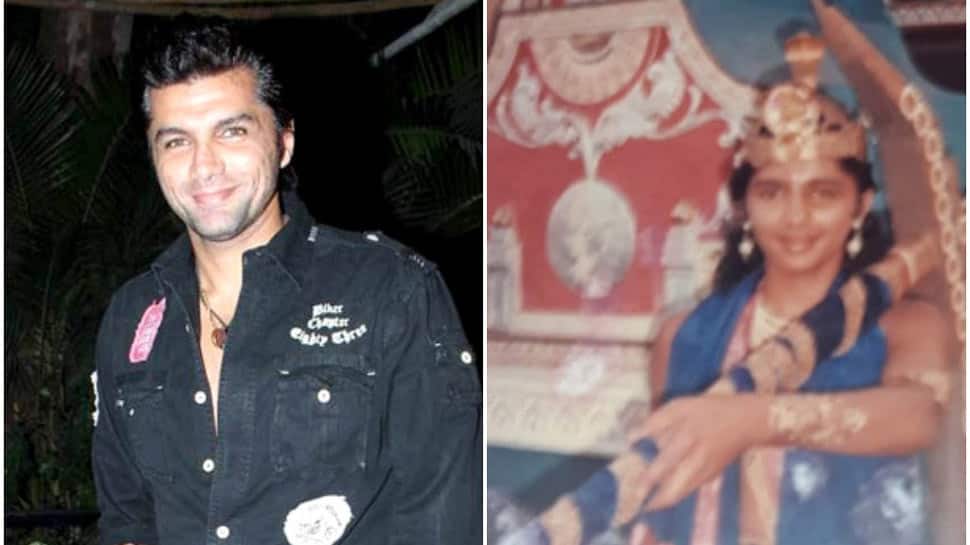 New Delhi: After Doordarshan decided to re-run its classics, Mahabharat and Ramayan, watching television has never been the same again. Why? Because it certainly is much better now. Families sitting together to watch the epics and other popular TV shows is helping in dealing with the lockdown with ease.

After DD, BR Chopra's Mahabharat is now telecast on Colors channel as well. All the characters of the epics are simply adored by the masses and nostalgia grips hard as you watch them in their youth.

One such actor, who became extremely popular post Mahabharat happens to be Chetan Hansraj, who was later seen in several Balaji Telefilms' daily soaps by Ekta Kapoor. 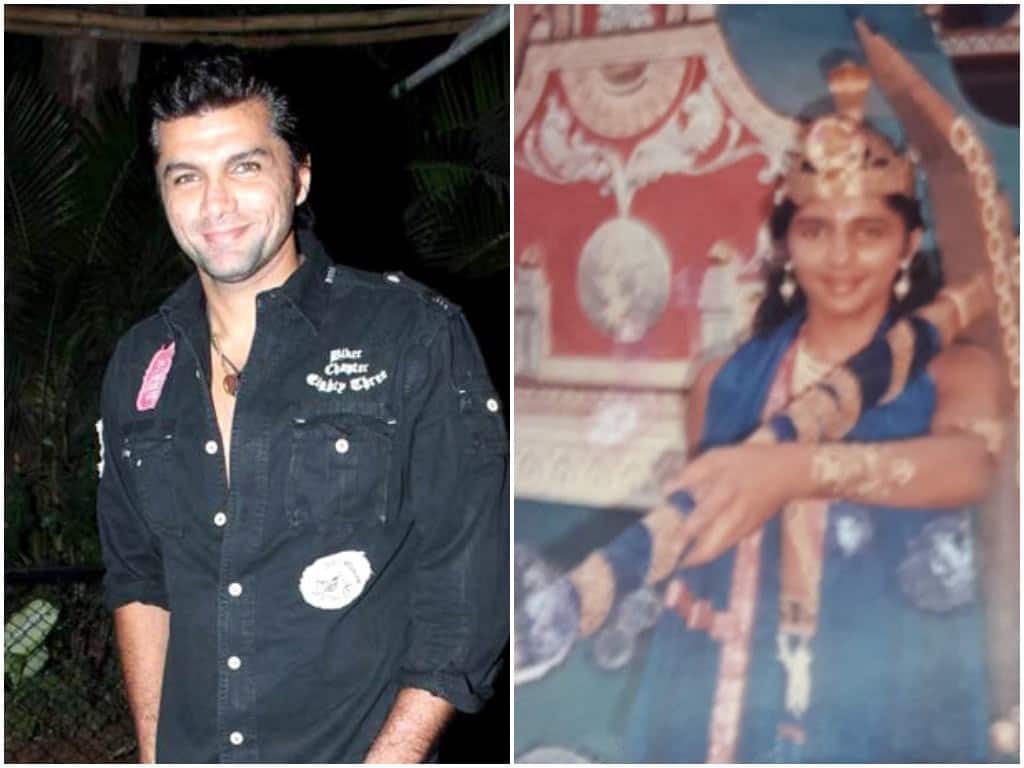 Chetan Hansraj played the young Balram in Mahabharat. Chetan, who was back then a child actor, recalling his good times said: “I was 14-years-old when I played Balram in Mahabharat, and it was completely magical. All of us used to get lots of feedback and messages from fans via letters. I was in school and every day I used to receive gunny bags full of letters. Back then, there was a photograph-autograph system with fan mails. So, fans would mail me an empty envelope with a return stamp attached and had to sign the picture and send it back with the letter. It was my daily routine. Before going to school, I would sign my pictures and put them in the envelopes. Every morning my father would give me a stack of envelopes with pictures to sign. It was a wonderful time and I have so many memories attached to the show and I am glad I am getting the opportunity to relive it on Colors."

‪#Throwback to my first stint as an actor in Mahabharat.. can you’ll guess which one is me? #thursdaythoughts #throwbackthursday #thursday #mahabharat

Rashami Desai, Hina Khan, Devoleena Bhattacharjee and Kanika Mann took the #GendaPhoolChallenge and fans have picked a winner – Check out!