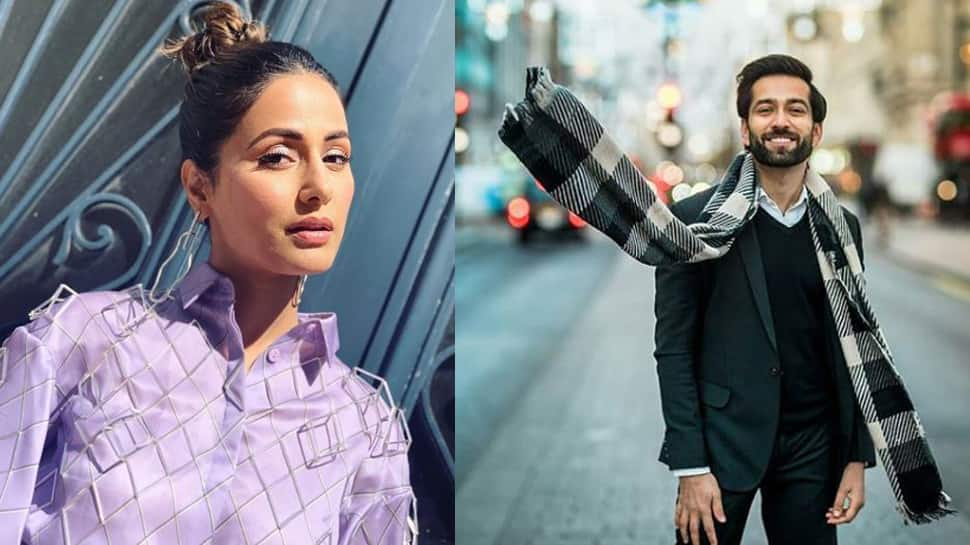 New Delhi: TV actress Hina Khan made a stunning debut at the Cannes film festival 2019. She was hailed by her fans and co-actors for adding yet another feather to her hat.

However, a comment made on the actress by a magazine editor did not down well with some of the leading actors of the TV industry. He shared a picture of Hina from Cannes in his Insta story and wrote, "Cannes has suddenly become Chandivali studios kya?"

The comment made by the editor invited the ire of many TV actors like Karanvir Bohra, Sumona Chakravarti, Nakul Mehta, who lashed out at editor for mocking Hina. Nakul, who stars in popular show Ishqbaaz, shared an open letter on Twitter.

He wrote: "Dear Jitesh,
Thank you for representing an elitist, almost archaic thought process which inadvertently, to your credit ended up sparking a dialogue that was held back for far too long within my comuity. No, Chandivali is not the problem. Far from it. If Cannesis the home of movies, then Chandivali Studios is also a home for thousands and thousands of hardworking artists and technicians in Mumbai both from television and the film industry. It's where dreams are sown, baby steps are taken towards greater glory, higher artistic ambitions. For a lot of us Chandivali is still our Cannes and we are absolutely proud of it.
The silver lining of that uncalled for remark you made is that for the first time a lot of us collectively stood up and made out voices heard. It hit home. You got a lot of us engaging in a dialogue and coming out in support of a colleague who on her own merit has blazed new trails. Thank you, if for nothing else but for shaking our collective conscience to wake up and stand up for the respect our work demands."

Check out the complete letter:

The editor, however, issued a public apology and stated that his comment was 'misconstrued'.

Expect the unexpected: 'GoT' fan theories on the end