Dixit allegedly committed suicide on the morning of January 30 in Mumbai. 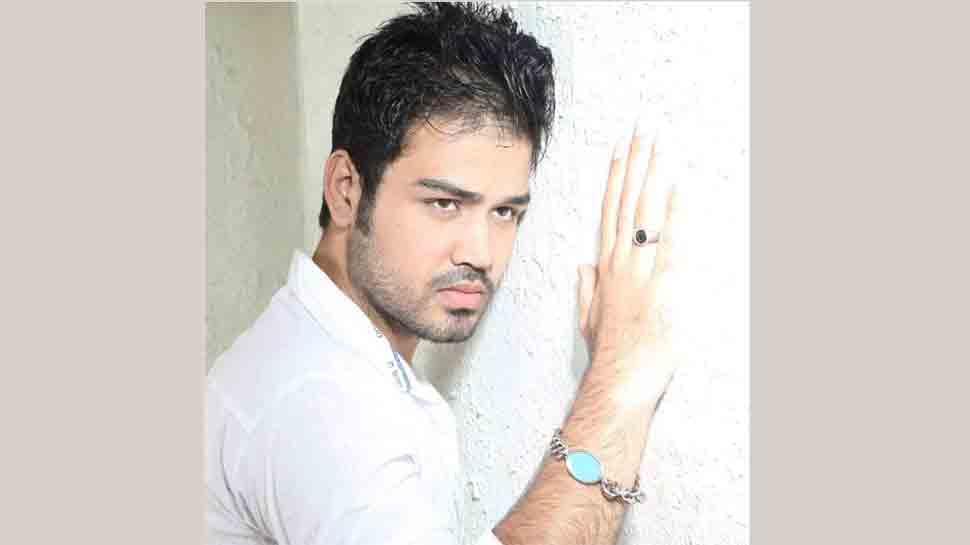 New Delhi: Television actor Rahul Dixit, allegedly committed suicide on the morning of January 30, 2019, in Mumbai. He was 28. News agency ANI took to Twitter and shared that a case of accidental death has been registered by the police.

Not much is known about Rahul's television appearances.  As per reports, the actor came to Mumbai from Jaipur and lived in Yamuna Nagar, Oshiwara. He did small roles in television shows but was yet to get a big break.

According to reports, Rahul, who originally hails from Jaipur, took his life by hanging himself from a ceiling fan at his residence in Oshiwara. However, no suicide note was found from the spot.

Rahul's family has demanded a thorough probe into the incident.

Dismissed reports of his son committing suicide, Mahesh Dixit posted a series of messages on Facebook and accused a girl named Rupali Kashyap to be behind the death of his son. 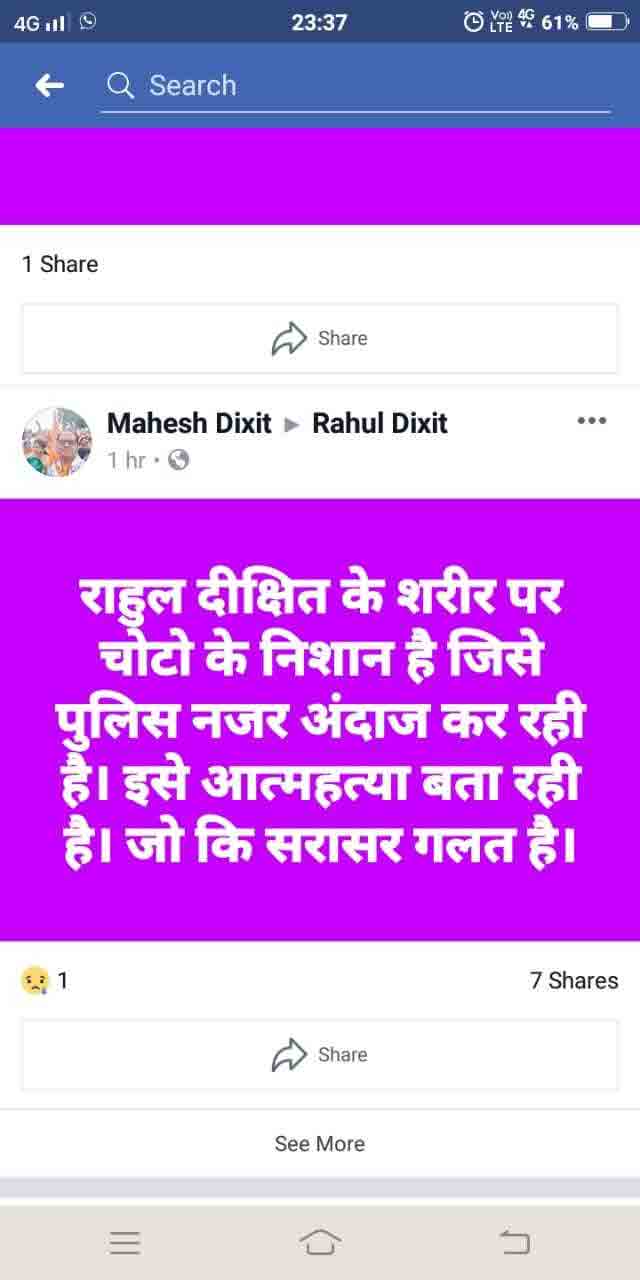 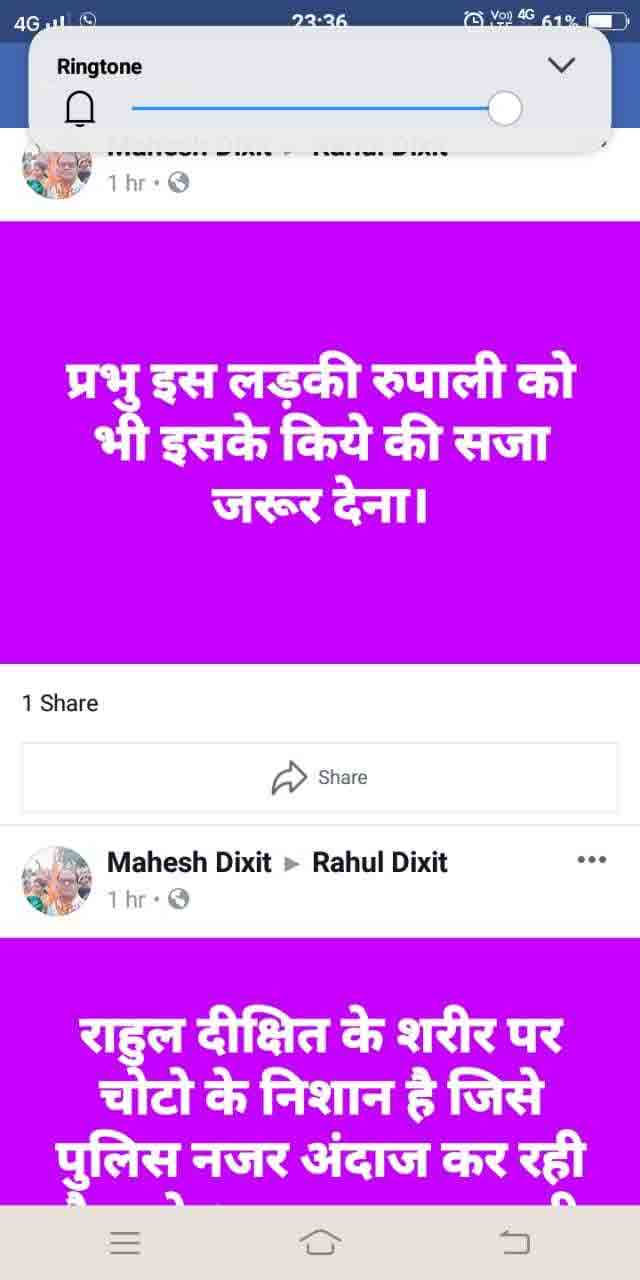 Sharing a photo to Rahul, he pleaded for justice on the matter.