Himani said the Indian television industry has "still not evolved completely" when compared to the film industry. 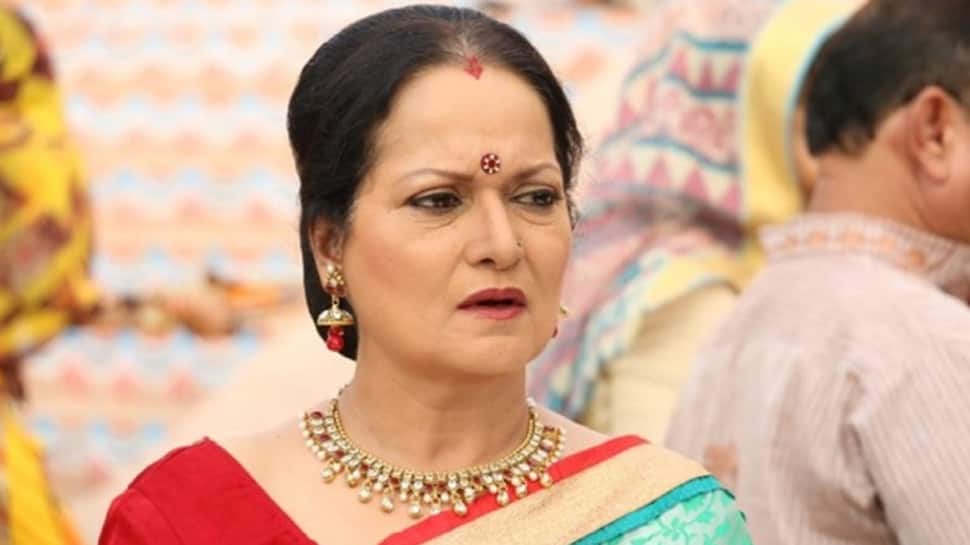 New Delhi: Veteran actress Himani Shivpuri, who started her career in showbiz with TV show "Humrahi" over 25 years ago, feels the small screen has not explored much in terms of roles for women.

"Unfortunately, our industry has still not moved out from that 'sati-savitri' zone. We should create more shades for our women in TV space than just giving them those typical roles," Himani told IANS over phone.

Himani said the Indian television industry has "still not evolved completely" when compared to the film industry.

"Look at films like 'Raazi', 'Manikarnika: The Queen of Jhansi'and 'Padmaavat' .. women in our film industry have changed the whole scenario. They are no less than our male actors... they have shown the real power... what a female actress can do on-screen. But in TV, you will rarely see such roles for our women. So, more strong roles for women should be made on TV too."

At the same time, Himani finds a lack of "male-oriented" roles in TV.

But it was her role of Rifat Bii in Karan Johar's "Kuch Kuch Hota Hai" which made her quite popular among the 1990s kids.

On the show, she said: "I am very much excited for the show. It is a slice of life show. I am happy that through this show, I will be able to make my audience laugh. My character has got many shades."

Sunil Grover to be back on Kapil Sharma's comedy show? Here's what we know