Welcome to the pretentious perversely self-obsessed world of art, artistes and art critics. 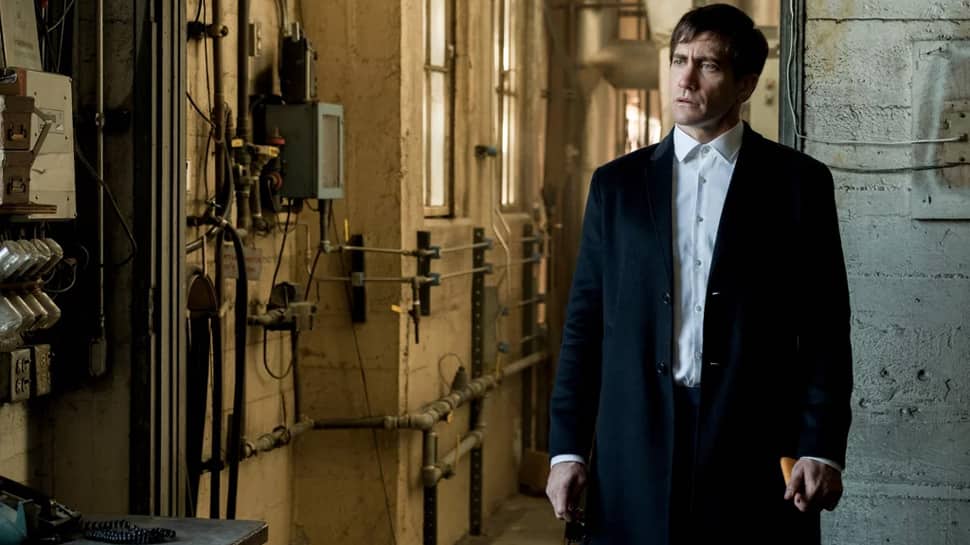 Imagine if all the critics who have ever offended artistes were to get their comeuppance.

In "Velvet Buzzsaw" that moment of epiphany happens for art critic Morf Vadewalt (Jake Gyllenhaal) when he enters a soundproof room filled with the sounds of all the nasty career-damaging comments he had made about artistes.

Welcome to the pretentious perversely self-obsessed world of art, artistes and art critics. Here under one sleek shiny roof we meet charlatans from both ends: the ones who pretend to create, and those who think they know how to deconstruct a pretension. Tragically, this farce misses the fun by miles.

It is a great idea for a film, felled by the director's own failure to immunise his narration from the very virus of phoney art and arrogant criticism that he embarks on exposing. Put simply, "Velvet Buzzsaw" turns out to be as trashy and nasty as the people it scoffs at.

How did the film end up in such a chaos of priorities?

For one, there is no room for gentility in the narration. Toni Collette may throw kisses at all her arty friends. But she cannot soothen the narrative's frayed nerves and rough edges. The characters are all self-obsessed megalomaniacs and we don't feel sorry when they begin to die gruesome deaths. We only feel disgust at how puerile death can seem when turned into a standing joke by a plot that has no respect for understatement.

Hence, after art-gallery assistant Josephina (Zawe Ashton) discovers a treasury of disturbing paintings by a psychologically traumatised deceased painter, she sets off a chain of gruesome deaths triggered by an unwritten deal that the deceased genius had made with the devil: don't try to sell the paintings.

As is the wont in scary burlesques, this film derives great jokey pleasure in watching characters die ritualistically. Toni Collette gets her arm ripped off in an art exhibit with a vaginal hole. The camera lingers on her blood spewing limbless shoulder as if there is more to cheap horror than meets the eye.

Apparently, if these enormously unpleasant people stare hard enough at the paintings the images in them begin to move and come alive with sinister consequences.

In spite of the constant motion, not much seems to move in this flat dull lifeless attempt to scare the hell out of us.

The director wanted a campy eerie effect. All he really gets is some calculatedly broad caricatured performances from actors who have seen better days. Jake Gyllenhaal and Rene Russo have done much better work to be proud of.

"Velvet Buzzsaw" is something they would probably like to forget as a horribly aimed misfire.