Watch the World Television Premiere of Brightburn on &flix

Witness the world television premiere of Brightburn on November 3, 2019, at 1 PM and 9 PM. 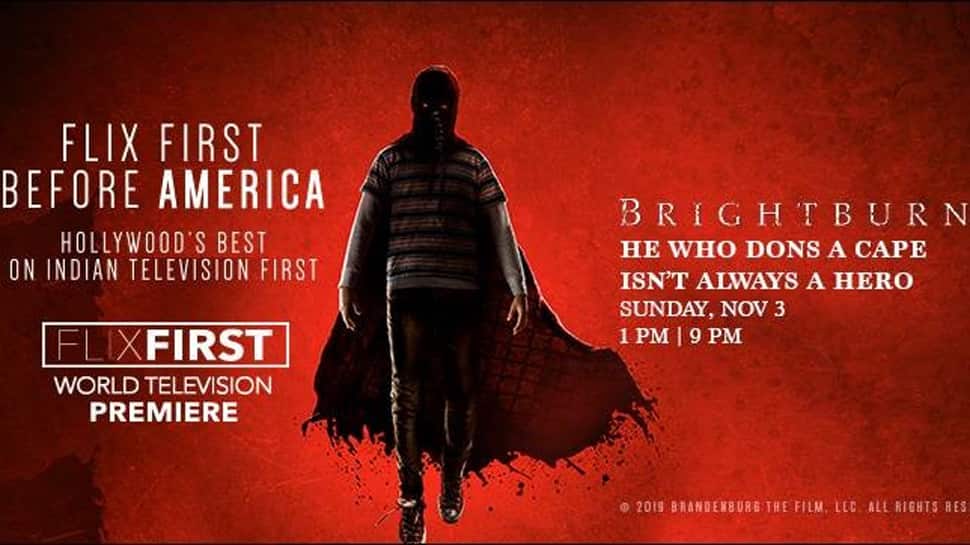 What if a child from another planet crash-landed on earth, but instead of becoming a hero, he proved to be evil? Let's find out how a young alien boy is raised on Earth and how does he turn out. &flix, home for the biggest Hollywood hits, brings an exciting movie as its upcoming “Flix First World Television Premiere” with Brightburn on November 3, 2019, at 1 PM and 9 PM. The premiere is a part of &flix's first of its kind initiative in India, World Television Premiere, which it started with Men In Black: International.

Breyers are struggling to start a family in a small town in Kansa, their wish comes true when a random spaceship appears and crashes in their barn with a small infant in it.

As he grows, he turns out to be a dream come true for the family and he appears to be everything Tori and Kyle have ever wanted as a kid. The real problem begins when Brandon hits puberty and the family notices his dark side coming ahead. With every rejection he faces, his violent nature starts to erupt. Brandon's weird way of expressing anger has caused chaos in the city and the police want to put an end to this. Who will win? An unknown kid from space or the people of Kansas.

Brandon is really upset, and the world is in danger because of this anger. Witness the world television premiere of Brightburn on November 3, 2019, at 1 PM and 9 PM.