An FIR was registered at Lucknow’s Hazratganj Kotwali against Amazon Prime’s India head of original content, Ali Abbas Zafar, producer of the show Himanshu Krishna Mehra, writer Gaurav Solanki and others for allegedly hurting religious sentiments. On Tuesday, Ali Abbas Zafar released a fresh statement saying the team has decided to implement changes in 'Tandav' web-series in order to address the raising concerns. 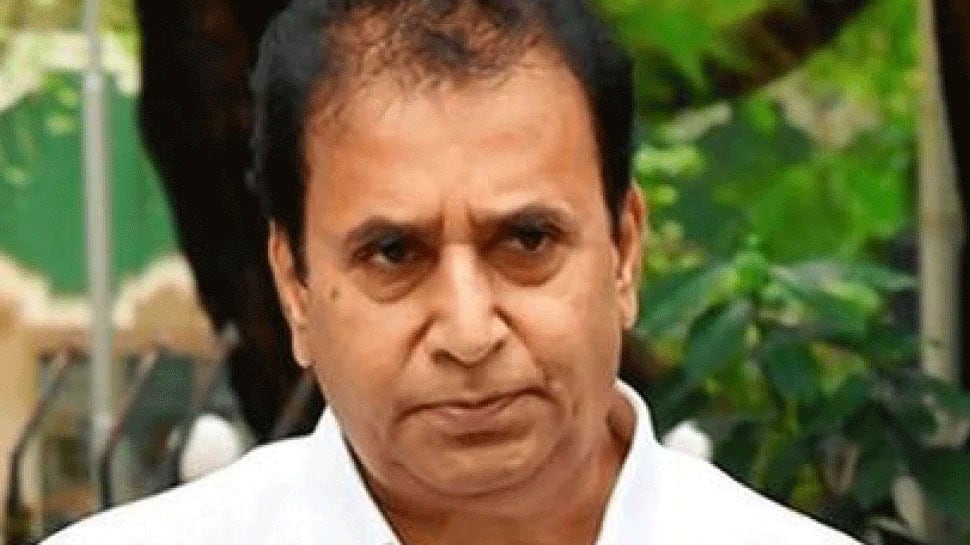 New Delhi: There seems to be no respite for filmmaker Ali Abbas Zafar after his debut web-series 'Tandav' sparked ire of many for allegedly hurting religious sentiments. The political drama released on OTT giant Amazon Prime Video and has been at the receiving end ever since.

After the filmmaker released an official statement on behalf of Tandav cast and crew, seeking an apology for unintentionally hurting the sentiments, Maharashtra Home Minister Anil Deshmukh has reacted to the whole fiasco.

He said: We have received a complaint related to web-series Tandav and will take due action, on the basis of the FIR registered.  The central government should constitute a law for OTT. The Lucknow police has informed us and they have always cooperated with us. Complaints regarding OTT content have been made several times and now there should be some regulation in place.

On Tuesday, Ali Abbas Zafar released a fresh statement saying the team has decided to implement changes in 'Tandav' web-series in order to address the raising concerns.

Sharad Kelkar turns narrator for 'The Legend Of Hanuman'