Hindol Sengupta's book "The Man Who Saved India", a biography of Sardar Vallabhbhai Patel, is being made into a web series. 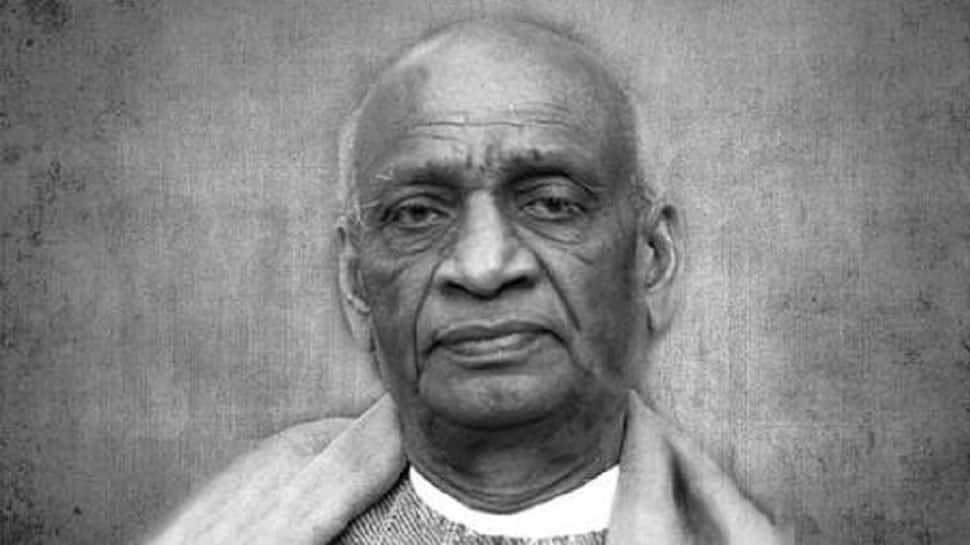 New Delhi: Hindol Sengupta's book "The Man Who Saved India", a biography of Sardar Vallabhbhai Patel, is being made into a web series.

The adaptation rights of the book, published by Penguin Random House India, have been acquired by Bohra Bros.

Sunil Bohra of the production banner, said in a statement: "I was always mesmerized by Sardar Patel and his important contributions, including the merging of the princely states into the union of India."

Bohra himself hails from Jodhpur, which was a princely state.

He said that "since the book manages to deftly encompass Patel's many facets, the team will stay as close to the biography as possible when converting it to a web series".

The show will more specifically follow how Patel became one of the most crucial figures of Indian politics. It will also touch upon Patel's series of conflicts with Netaji Subhas Chandra Bose, taking the famous Kashmir dispute to the UN, and the Bubonic Plague that infected Indians.

The author believes Bohra has "the vision, the tenacity and the instinctive understanding of how to bring Sardar Patel's story to life".

"The phrase larger than life is a cliche but like all cliches, there are moments when it is true. And this is one of them. This is one such story which is truly larger than life and I believe that Sunil is the right person to give this story the visual mounting that it requires - and the distribution muscle that it can enthral a new generation around the world as the story of Gandhi once did," Sengupta said.

"Sardar Patel worked with and spoke extensively with youth all his life. He was one of the first in the Congress party at that time who saw how futile and borrowed a Right versus Left debate among the youth was in India and propelled the youth on the far more urgent task for building the nation after colonial rule," he added.

Publisher Milee Ashwarya is glad that through the visual production, "the character, personality and contribution of Sardar Vallabhbhai Patel will be available to a wider audience".