A 32-year-old single mother is caught in a fix when she finds out her only daughter is missing. 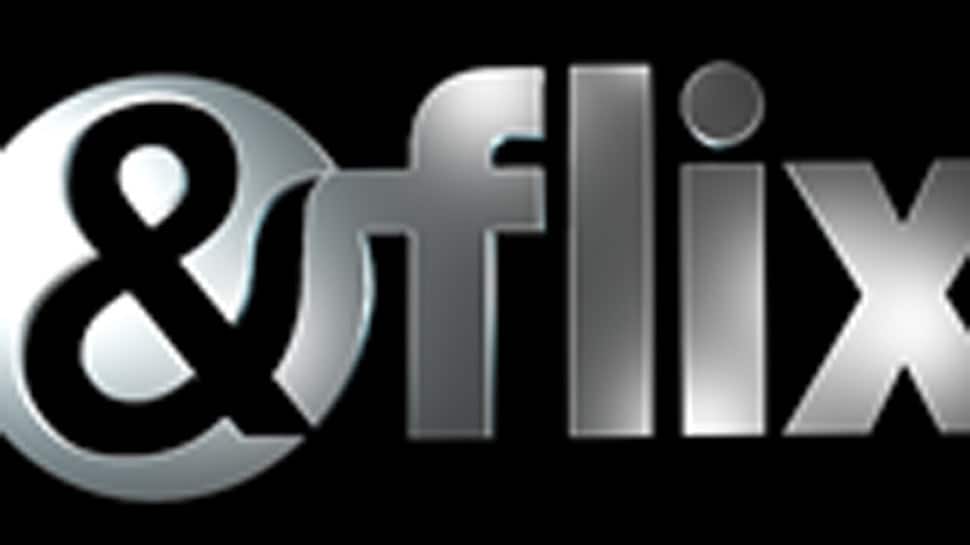 The destination for the biggest Hollywood hits, is set to bring the Flix First Premiere of American Woman, a bittersweet emotional drama about a woman raising her young grandson after his mother goes missing on Sunday, March 22, 2020 at 1 PM and 9 PM.

Directed by Jake Scott, the movie consists of versatile actors such as Golden Globe Nominee Sienna Miller portraying the role of Debra, Six time Primetime Emmy Award Nominee Christina Hendricks plays the role of Katherine, and The Academy Award Nominee Amy Madigan essays the role of Debra's mother. Available with the Zee Prime English Pack, the movie is all set to unveil the mystery drama as Debra Callahan struggles to find her daughter while raising her grandson.

A 32-year-old single mother is caught in a fix when she finds out her only daughter is missing. Balancing her time to make ends meet and raise her grandson, Debra is having a really hard time. Her sister, Katherine does not approve of her lifestyle, yet she supports her throughout.

Struggling in life, Debra also falls victim of domestic violence and tries hard to escape it. She continues to live her life without knowing if her daughter is dead or alive, the movie keeps the viewers at the edge of their seat and takes them through the ups and downs of this dark mystery.

Will Debra be able to find her daughter?