The channel has been entertaining audiences with evergreen hits and with latest titles in various genres like Family, Drama, Comedy, Horror and Thriller. 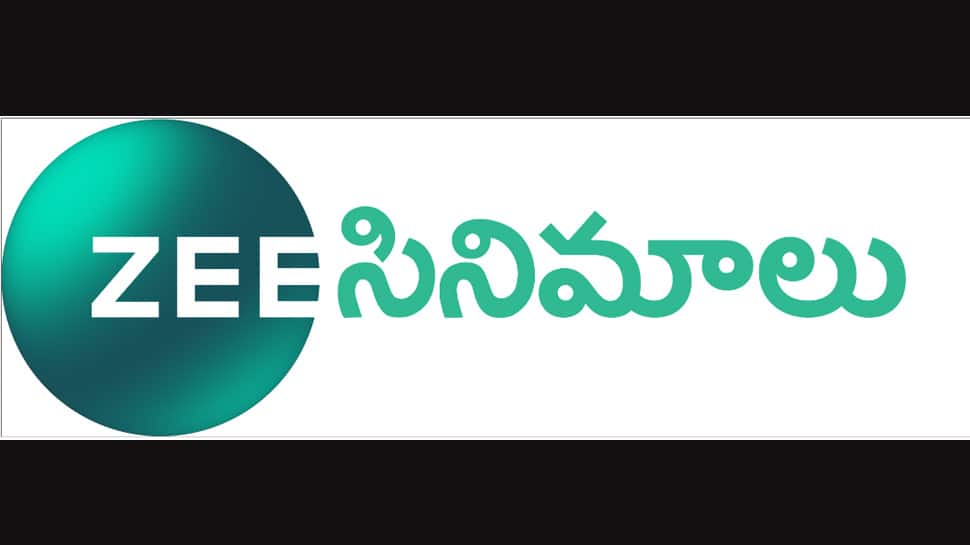 Over the years, Zee Entertainment Enterprises Limited's Zee Cinemalu celebrates yet another year of entertaining its Telugu Cinema lovers as the channel completes three years on 4th September.

Launched by the Megastar Chiranjeevi, who unveiled the logo, Zee Cinemalu began its journey with 'Dil Pai Super Hit' as its brand tagline and became the first movie channel to introduce the concept of World Television Premieres, giving a fresh offering to movie lovers.

Zee Cinemalu scattering to 50.8 Million viewers week on week in AP & TS. Zee Cinemalu's strength continues to lie on its archive of movies for the younger generation.

Zee Cinemalu gained the highest ever ratings achieved by any movie channel in the Hyderabad market with BARC India ratings of 416 GRPs in wk22'19, scoring a milestone of 300 GRPs in Urban in the same week. This sets a new benchmark in the television industry as the only Telugu movie channel to achieve this feat. The channel witnessed a growth of 26% and moved from 148 in FY18 to 186 in FY19 and has seen a growth of 31% in FY 20 and moved from 186 in FY19 to 243 GRP's in FY20 in Urban.

The channel has been entertaining audiences with evergreen hits and with latest titles in various genres like Family, Drama, Comedy, Horror and Thriller. In the process, Zee Cinemalu has successfully occupied a special space in the hearts of all Telugu audience across the state. The Zee Cinemalu HD variant launched on December 31, 2017, continues to deliver the best viewing experience enabled with this technology to their ardent viewer.

As per the last Millward Brown's Brand Track Study (Nov – Dec 2018 Wave 2), Zee Cinemalu ranked at No.1 position with brand power score of 28.2

Commenting on the 3rd year anniversary, Anuradha Gudur, Business Head, Zee Telugu and Zee Cinemalu has said, “A successful 3-year feat of having set unparalleled standards in the industry is definitely our highlight for the year. We are pleased with the growth that reflects our efforts in developing the channel only further. At Zee Cinemalu we are always looking at newer avenues to keep our audiences engaged. On this truly momentous occasion, we reiterate our commitment to offering only best in class entertainment that will be loved by Telugu audiences”.